UK planning to rebuild a cyber-version of Hadrian’s Wall 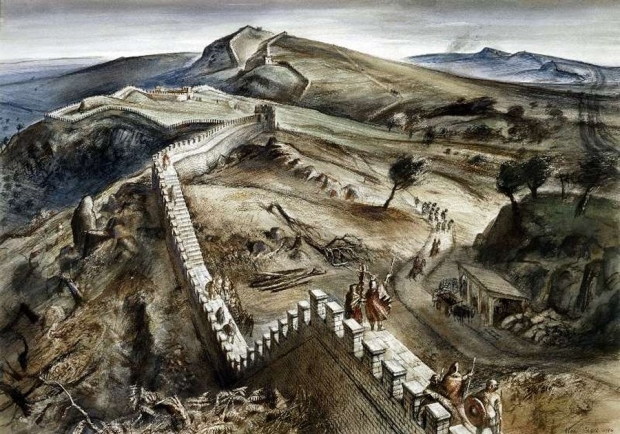 Which will probably work just as well

The UK government is seriously considering building a national firewall similar to China.

The Director-General of Cyber at GCHQ, Ciaran Martin, gave a speech at a cybersecurity summit in DC recently and announced exciting plans to censor the UK internet at a DNS level.

Now they had no chance of building such an atrocity if they were part of the EU, but now they are free of that, it seems that the UK believes it can copy China.

He claimed that the spooks were exploring a flagship project on scaling up DNS filtering. This would provide automated defences at scale than by the major private providers effectively blocking their customers from coming into contact with known malware and bad addresses.

Unfortunately for Martin, because the UK does not actually own the internet, it has to get private companies to agree to run its DNS system. Any DNS filtering would have to be opt out based. So addressing privacy concerns and citizen choice.

Basically if citizens do what they are told they will agree to sit behind the Government wall and be “safe”. No doubt the government will say that it is all to protect the children and stop terrorism.

The good side though is that if you don’t sign up for it, you are sending a big flag to GCHQ to monitor your internet to make sure you are not doing anything naughty.

The first defence of any note in the UK was built by the Italians to keep the Scottish from bringing their unsanitary eating habits across the border. It did not really work, although very few deep fried Mars bars made it south for nearly 200 years.

Last modified on 15 September 2016
Rate this item
(3 votes)
Tagged under
More in this category: « Uber experimental autonomous taxis pick up real people Japan to spend a billion on artificial intelligence »
back to top