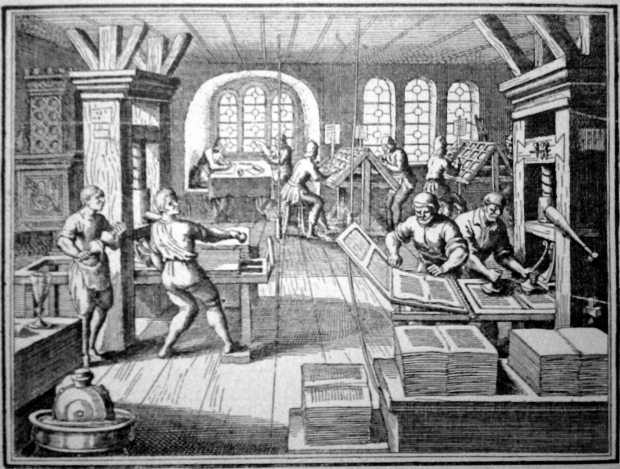 Prints off a $1.05 billion dollar cheque

The maker of expensive printer ink, HP, has written a $1.05 billion cheque for Samsung's printer business.

The move is supposed to give HP a leg up into the world of high end printing. The transaction, which is subject to regulatory approval, will take a year to sort out. After it is completed, Samsung has agreed to make an equity investment of $100 million to $300 million in HP through open-market stock purchases.

HP still gets most of its profit from supplying ink and toner for the printers it sells. It is the market leader in the desktop-class printer segment. However, that is drying up as fewer people actually print much these days. HP last month reported that revenue from ink and toner supplies declined 18 percent in the third fiscal quarter from the year-earlier period, while printer hardware unit sales were down 10 percent.

Dion Weisler, HP's chief executive, has a cunning plan to move to larger A3 printer-copier combinations. This is the domain of Xerox, Canon, Ricoh and Konica Minolta. Samsung is in there and flogs  A3 machines, which HP will acquire in the deal.

Enrique Lores, president in charge of HP's imaging and printing business, said acquiring printer engine technology would both bolster its profit margins and help it shape the evolution of its laser printers, because it wll have control over the core technology. The deal includes about 6,500 of Samsung's printing-related patents. More than 6,000 Samsung employees will join HP, including about 1,500 engineers.

Last modified on 12 September 2016
Rate this item
(3 votes)
Tagged under
More in this category: « Samsung tells Galaxy Note7 users to turn off their phones Tame Apple Press claims Samsung will ditch the jack »
back to top