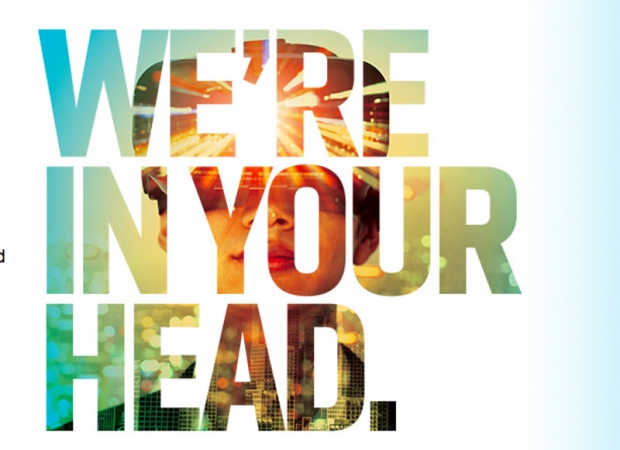 I can’t remember how many times in the last 20 years that I’ve written up rumors that AMD is ripe for a takeover but now it seems it’s time to do it one more time.

This time the speculation is from the guys at Seeking Alpha - in a note to clients it suggests that it's the magic X86 licence that could be the lure for a company with the financial muscle to make it go somewhere.

There aren’t that many of those around but the rumor mill mentions Qualcomm, Broadcom and Oracle as possible candidates.

There is, of course, the slight matter that Intel would no doubt spin up a legal challenge because it knows where it is with the AMD X86 license but might find itself losing that just like it lost it after AMD’s sale of its factories to GloFo.

Even more spectacularly, Seeking Alpha thinks that Intel could take over AMD but we can’t see that one being a goer.

Heck, is it really going to happen? We’ve heard the rumors so many times before that perhaps it’s just that time of year.

Last modified on 06 September 2016
Rate this item
(12 votes)
Tagged under
More in this category: « Sony wants to get back into mobile gaming US airforce moves to WIndows 10 »
back to top