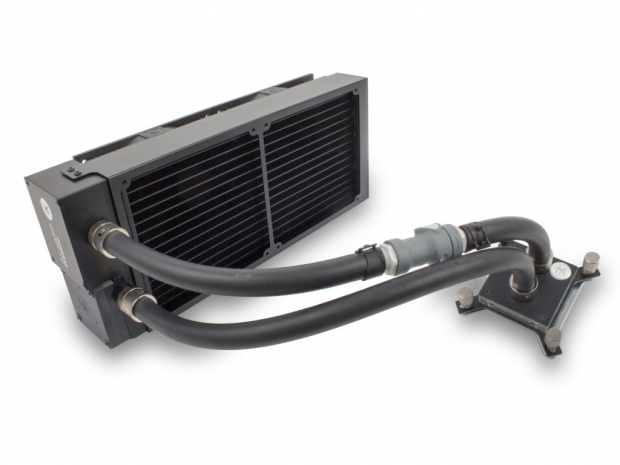 Unlike most AiO liquid CPU coolers on the market which place the pump on top of the water block, the EK-XLC Predator integrates the reservoir and the pump with the radiator.

According to details provided by EK Water Blocks, the EK-XLC Predator 280 features a well-known EK-Supremacy MX CPU water block and comes with the new EK-CoolStream CE 280 radiator, coupled with two high-static pressure 140mm EK-Vardar fans. The radiator also comes with EKWB's Hovercore design which prevents the transfer of vibrations from the radiator as well as integrates EK-SPC liquid cooling pump.

The radiator was also further re-designed to hide all the cables, which are attached to an integrated fan splitter hub with only one PWM cable going to the CPU fan socket and single SATA Molex that powers the entire unit. The EK-SPC liquid cooling pump is PWM controlled and has a maximum pressure head at 3.2m (10,5 ft) with a maximum flow of 450 L/h.

The  EK-XLC Predator 280 and EK-XLC Predator 140 also feature EKWB's Quick Disconnect Connector (QDC), which allows a quick and tool-less expansion of the system without the need to drain the unit.

According to EKWB, both new EK-XLC Predator AiO liquid CPU coolers will be available for pre-order on September 9th and available worldwide on September 30th. Unfortunately, EKWB still hasn't finalized the price but that information should be available in the coming weeks. 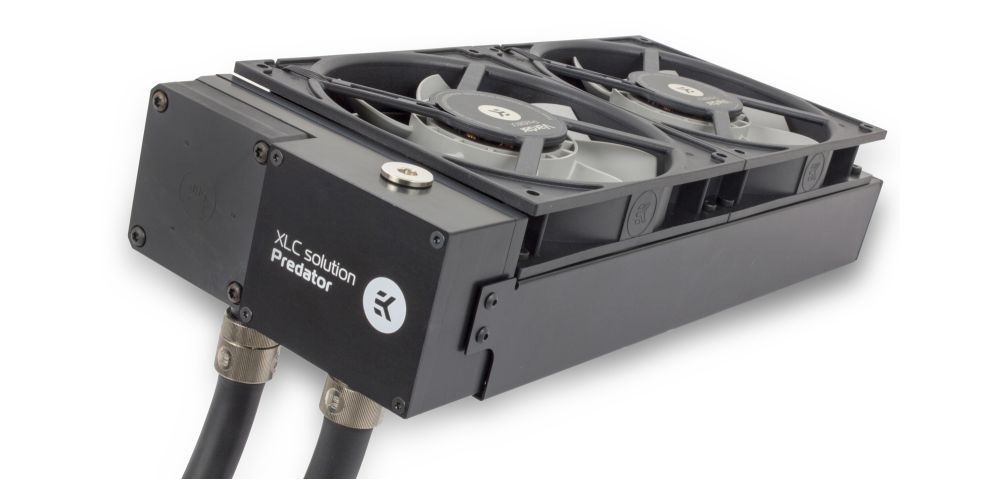 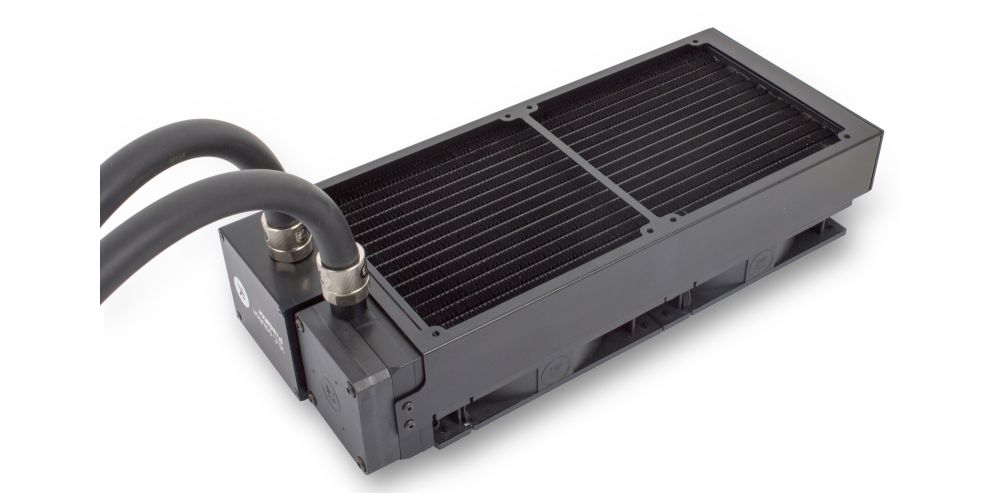 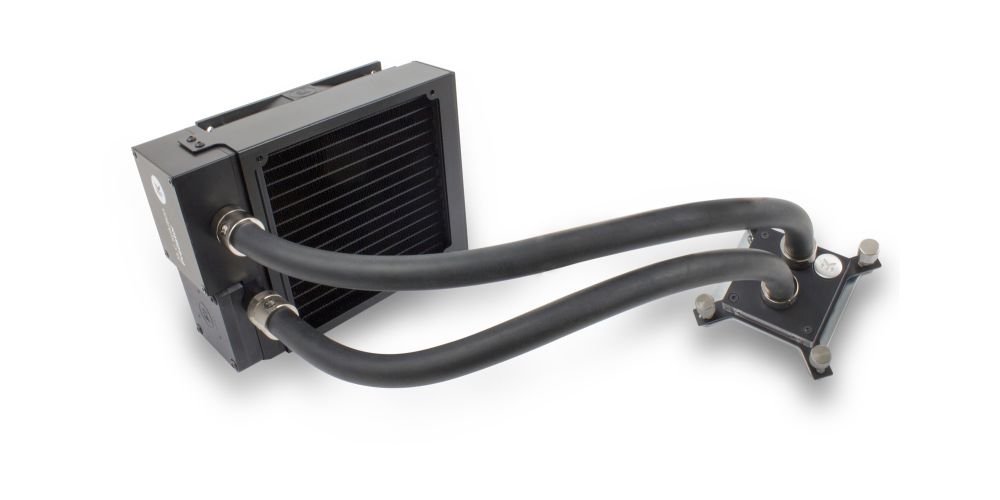 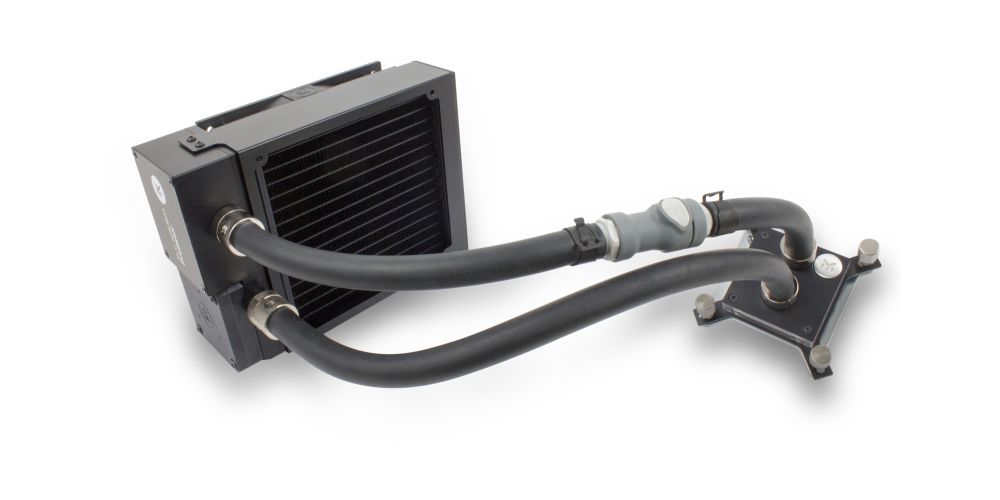