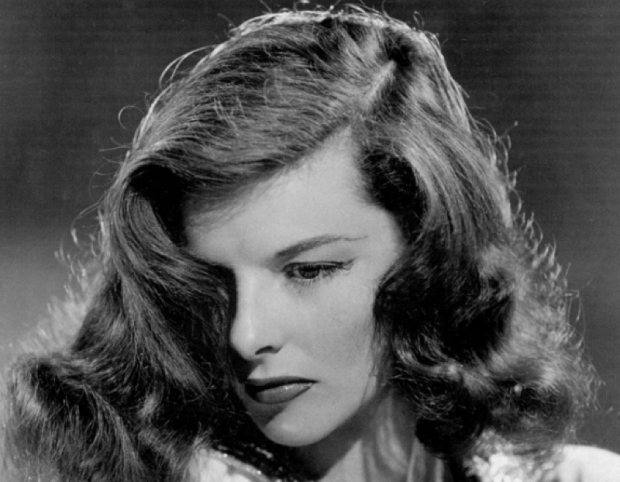 Bathing in the limelight

Last week the British Academy of Film and Television Arts (BAFTA) decided it would enter the world of virtual reality and has created a group to let it cover the developments in the medium.

And the chairperson of the group will be Roy "true grit Brit" Taylor, AMD’s corporate vice president for technology and content, with other people invited from both the creative and technology sectors.

Roy said that he was “thrilled” that BAFTA had invited him into the limelight. “I am looking forward to working alongside my industry colleagues in order to develop a greater understanding of the function and creative possibilities of VR,” he said.

Chantal Rickards, the CEO of BAFTA in Los Angeles believes VR is “one of the hottest new mediums in our industry, but there remain questions around what impact it will have on our creative world,” she said.

Rate this item
(17 votes)
Tagged under
More in this category: « Wikileaks getting out of control EK Water Blocks announces two XLC Predator AiO liquid CPU coolers »
back to top