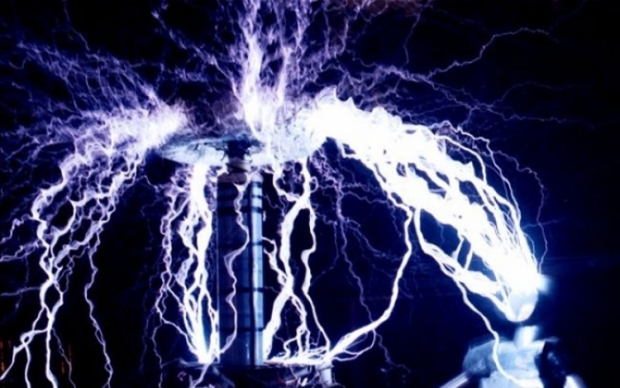 Nissan Motors  is in talks with Panasonic and others over its controlling stake in a car battery manufacturing venture, sources said.

With the expected rise of electric cars, battery production has become rather important so the news that Nissan wants out is rather surprising. It holds a 51 percent stake in Automotive Energy Supply Corporation, which makes lithium-ion batteries for electric vehicles.

Tesla, which currently procures batteries for its electric vehicles from Panasonic, is planning to boost its total vehicle production to 500,000 in 2018 - two years earlier than its original target.

Nissan and Renault  have bet more heavily on electric cars than mainstream competitors. In 2009 the two companies pledged to invest four billion euro ($4.43 billion) to build models including the Nissan Leaf compact and as many as 500,000 batteries per year to power them.

But sales of the Leaf and those of other electrical vehicles, however, have been disappointing, meaning Nissan and NEC have been unable to lower battery costs through mass production.

Nissan is also in the process of selling its 41 percent stake in auto parts supplier Calsonic Kansei, so it is probably trying to reduce all the money it has tied up in outside organisations.Although in May it agreed to buy a 34 percent stake in Mitsubishi for $2.2 billion to better compete with bigger rivals.

Last modified on 08 August 2016
Rate this item
(2 votes)
Tagged under
More in this category: « Nigerian spam scammers infect themselves with malware Authorities raid Amazon Japan »
back to top