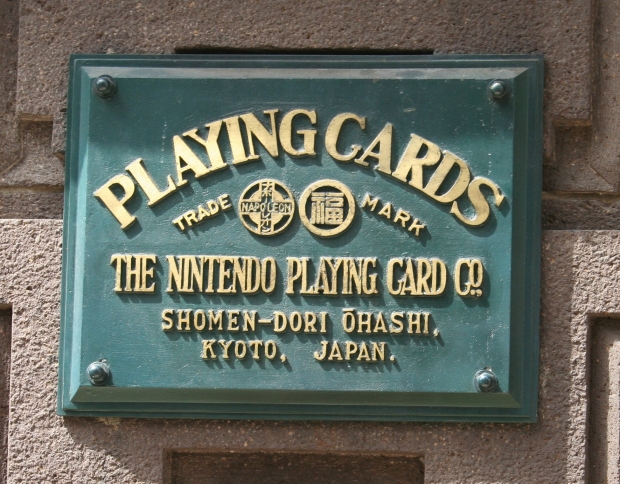 Wii is no shaft of gold

Nintendo has just posted its latest financial earnings report and the former playing card maker posted an operating loss of $49 million for the first quarter of its 2016 financial year.

The slump in reported income is mainly due to the terrible sales of its Wii U console as well as continued disappointing sales for its games titles. Wii U sales declined by half compared to the same time last year. Nintendo only managed to flog 220,000 units this quarter.

Meanwhile the handheld 3DS sold less than a million. Nintendo also sold about 37 million Amiibo figures and 30 million Amiibo cards. Of course most of its problems are someone else's fault apparently this time it was currency fluctuations for all of these disappointing results.

Some of the  dafter investors expected the figures to be better because Pokémon Go was doing so well. But earlier this week Nintendo said that the game's success  would only have a marginal impact on the company bottom line. Since then, Nintendo announced that its Pokémon Go tie-in Plus accessory would also be delayed by two months which means that it probably will make nothing by the time the fad dies out.

The company’s stock tumbled nearly 20 percent  on the original news and continued to decline over the following days. Today’s news did little to help with Nintendo’s shares down five percent  with this latest news.

The company is looking forward to the launch of the Nintendo NX, though the console, which is expected to launch in 2017, will do little to aid the current fiscal year for the company. Nintendo still expects to post profits of around $300 million at the end of FY 2016, but that’s below market expectations of $350+ million.