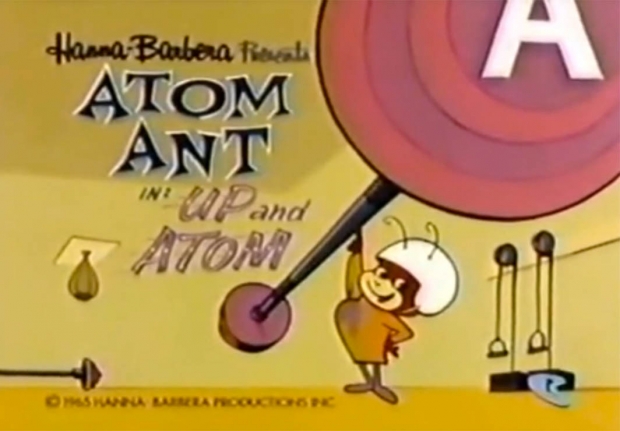 Dutch boffins have worked out how to create an atomic scale rewritable data-storage device capable of packing 500 terabits onto a single square inch.

According to the latest issue of Nature Nanotechnology, which we get for the impossible spot the proton competition, the technology is not exactly commercial yet.

Otte and the team placed chlorine atoms on a copper surface, resulting in a perfect square grid. A hole appears on this grid whenever an atom is missing. Using a sharp needle of a scanning tunneling microscope, the researchers were able to probe the atoms one by one, and even drag individual atoms towards a hole.

When a chlorine atom is in the top position, and there’s a hole beneath it, it’s a 1. Reversed, the bit is a 0. and it becomes a hard drive.

Each chlorine atom is surrounded by other chlorine atoms, which helps keep them in place, except near the holes. This method makes it much more stable than methods that use loose atoms. Using this technique, the researchers were able to perform write, read-out, and re-write operations in a one-kilobyte device comprising 8,000 atomic bits. It is by far the largest atomic structure ever constructed by humans.

During the experiment, the researchers preserved the positions of more than 8,000 chlorine “vacancies,” or missing atoms, for more than 40 hours at 77 kelvin. After developing a binary alphabet based on the positions of the holes, the researchers stored various texts, including physicist Richard Feynman’s seminal lecture, There’s Plenty of Room at the Bottom, and Charles Darwin’s On the Origin of Species. This data was stored atom by atom, bit by bit, on the surface of the copper sheet. The ensuing write/re-write speed was relatively slow—on the scale of minutes—but the demonstration showed that it’s possible to reliably write, store, and read data at the atomic scale.

Last modified on 19 July 2016
Rate this item
(4 votes)
Tagged under
More in this category: « ARM sells for an arm and a leg Microsoft making a bomb on the cloud »
back to top