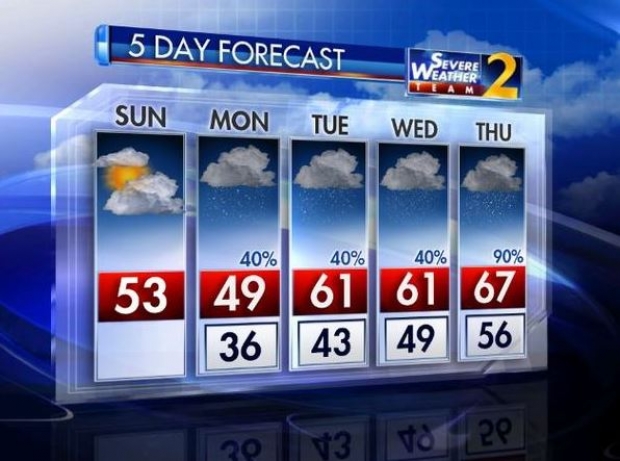 Why does it always rain on me?

The IDC Worldwide Quarterly Cloud IT Infrastructure Tracker claims that revenues from sales of infrastructure products for cloud IT, including public and private cloud, grew by 3.9 per cent on year to US$6.6 billion in the first quarter of 2016.

"A slowdown in hyperscale public cloud infrastructure deployment demand negatively impacted growth in both public cloud and cloud IT overall. Private cloud deployment growth also slowed, as 2016 began with difficult comparisons to the first quarter of 2015, when server and storage refresh drove a high level of spend and high growth."

The system refresh is pretty much over and this will continue to push private cloud and, more generally, enterprise IT growth downwards in the near term. Hyperscale demand should return to higher deployment levels later this year, bolstered by service providers who have announced new datacenter builds expected to go online this year.

From a regional perspective, vendor revenues from cloud IT infrastructure sales grew fastest in the Middle East and Africa (MEA) at 25.9 per cent on year in the first quarter of 2016, followed by Western Europe at 20.6 per cent, Asia Pacific (excluding Japan) at 18.5 per cent , Japan at 17.7per cent, and Canada at 9.5 per cent. Latin America declined 21.2 per centon year, while the US declined 4.1 per cent  and Central and Eastern Europe fell just 0.1per cent.

Last modified on 01 July 2016
Rate this item
(2 votes)
Tagged under
More in this category: « Spotify slams Apple for anti-trust Oracle appears to be planning the death of Java Enterprise Edition »
back to top