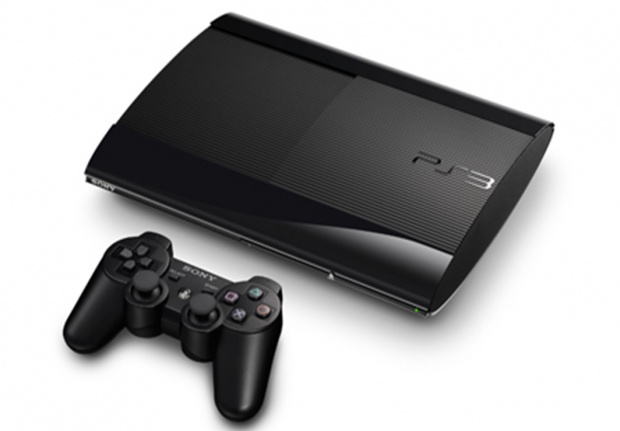 After six years of litigation, Sony is now agreeing to pay the price for its 2010 firmware update that removed support for the Linux operating system in the PlayStation 3.

Under the terms of the accord, which has yet to be approved by a California federal judge, gamers can recieve $55 if they used Linux on the console. The proposed settlement, which will be vetted by a judge next month, also provides $9 to each console owner that bought a PS3 based on Sony's claims about "Other OS" functionality.

THe biggest winners appear to be the laywers who score $2.25 million in attorneys' fees. Gamers eligible for a cash payment are "all persons in the United States who purchased a Fat PS3 model in the United States between November 1, 2006, and April 1, 2010." The accord did not say how much it would cost Sony.

Sony disabled the 'Install Other OS' feature that was available on the PS3 systems prior to the current slimmer models as an anti-piracy measure.  Sony's was worried that hte Other OS feature might be used by hackers to copy and/or steal gaming and other content, the suit said."

Sony claimed the update was voluntary, but without updating, console owners couldn't connect to the PlayStation Network, play any games online, play any games or Blu-ray movies that required the new firmware, play any files kept on a media server, or download any future updates.

It argued that its terms of service allowed it to remove the Other OS feature and that the functionality wasn't that big of a deal for most console owners.

To get $9, a gamer "may attest that he or she lost value and/or desired functionality or was otherwise injured as a consequence of Firmware Update 3.21 issued on April 1, 2010."

Sony is agreeing to employ the PlayStation network's e-mail database to notify its customers about the settlement.

Last modified on 23 June 2016
Rate this item
(5 votes)
Tagged under
More in this category: « Samsung takes eBanking fight to US Apple’s latest security mess »
back to top