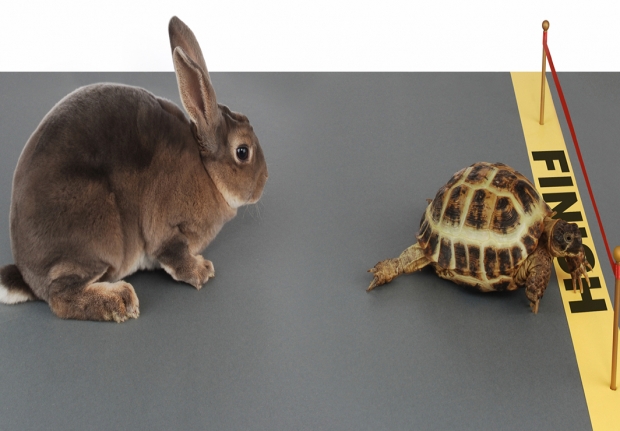 Writing in a research report, Ing said that both GPU suppliers continue to benefit from strong core gaming plus emerging applications for new GPU processing.

However, AMD’s transition to the RX series from the R9 this month is proving smoother than Nvidia’s switch to Pascal architecture from Maxwell.

Nvidia is doing well from new GPU applications such as virtual reality and autonomous driving.

He said that pricing was holding despite a steady availability of SKUs from board manufacturers. Ing wrote that he expected a steeper ramp of RX availability compared to last year’s R9 launch, as the new architecture is lower-risk, given that HBM memory was implemented last year.

Nvidia unveiled its new GeForce GTX 1080, using the Pascal architecture, on 27 May and while Maxwell inventory was running out, Nvidia customers were experiencing Pascal shortages.

“We would grow concerned if the present availability pattern persists in the coming weeks, which would imply supply issues/shortages,” Ing said.

Last modified on 09 June 2016
Rate this item
(40 votes)
Tagged under
More in this category: « TSMC to outgrow market in 2016 despite unfavorable market climate TSMC CEO signals sharp rebuke of Chinese-appointed directors »
back to top