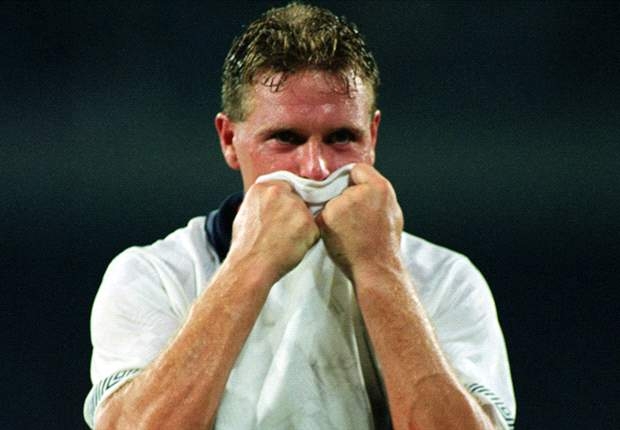 Something everyone else knew already

Microsoft’s Bing has been given a divination algorithm and predicted the scores for the Euro 2106 football championship.

For those who think that watching a bunch of over-paid ego-maniacs fart around in a field for 90 minutes kicking a ball is a replacement for a life you might want to look away now.

Bing’s algorithm has predicted the outcome of the entire tournament using a combination of social media analysis, online search and performance evaluation. It looks like England will be kicked out in the semi-finals, which is pretty obvious for any England fan. The team is always considered as being “a bit crap” and watching it lose is part of British masochism – a bit like hoping Tim Henman will win at Wimbledon.

At the moment the British Press is going through its “we will beat all those nasty foreigners a lesson phase,” then it will go through the jingoistic hatred during the event, followed by the screaming for the team’s blood when they lose.

Bing claims that England will fly through the group stages of the tournament, topping Group B with seven points from the three matches, including a draw against home nations rivals Wales. Yeah the signs of England drawing against Wales should be the sign that doom will follow.
Roy Hodgson's team will stuff Turkey in the second round of the tournament before enjoying quarter-final revenge over Portugal.

Then England will met Spain and get smeared all over the stadium just like they did at Euro 96.

Bing claims that the Germans will lift the trophy at in the Stade de France final. That means they will win, they will not just steal it. Germans never steal anything and if they do they are always forced to give it back.

Bing’s predictions are not as bad as you would think. It has successfully predicted the outcome for events including the Scottish Referendum, FIFA World Cup, Oscars, and Cricket World Cup and are looking to score again for this year’s Euros.

Yahoo’s prediction team also thinks that England will be diced by Spain. However it thinks that Spain go on to meet Germany where Joachim Low's side will beat them soundly. As if anyone of sound mind really cares.

More in this category: « Assange gets into Clinton bashing TSMC to outgrow market in 2016 despite unfavorable market climate »
back to top