Red Hat is better investment than the ponies 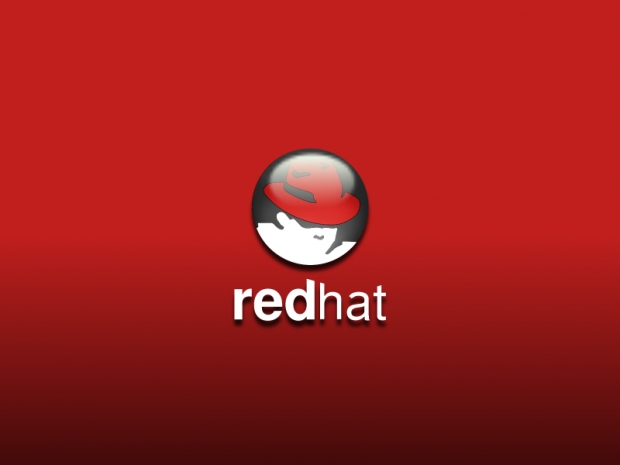 The Open Saucy software outfit Red Hat is probably a better investment than putting all your cash on a sure bet with a sheepskin bridle for the 2.30 at Ascot.

Analyst outfit Barron's has been shuffling its tarot cards and has predicted that Red Hat shares could rise 30 percent in a year as more companies use its server software.

Red Hat, which distributes its own flavour of Linux, is growing its apps business which generated roughly 15 percent of annual revenue last year.

Red Hat's apps business consists of an open-sourced platform for cloud computing called OpenStack; virtualization software which helps companies make better use of their hardware; and storage software. Red Hat is trying to use its strength in Linux to sell through products from its apps business to clients, Barron's said.

Revenue from Red Hat's apps business last year rose 46 percent and made up the highest percentage yet of the company's total revenue.  Barron's appears to think that things will get even better for the company in the next year.

Last modified on 24 May 2016
Rate this item
(5 votes)
Tagged under
More in this category: « Five tech companies sit on most of the world's cash Spotify makes $15 Family plan »
back to top