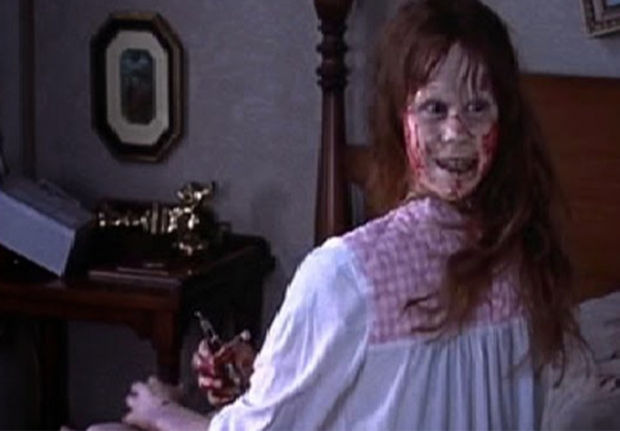 Pastor Gene Lingerfelt of the Faith Christian Centre in Texas has gained 15 minutes of fame by declaring that XBox gamers were possessed by a loser demon.

Lingerfelt said that the demon tempts men who play Xbox and was the reason why beautiful young women in the church can’t find dates.  Apparently the demon marks its prey by giving them callouses on their thumbs.

“Don’t even get me started on the Xbox. And all of that. If you have callouses on your thumbs, you’re a loser. If you’re more than 18 years old and you’re still jackin’ around with that stuff.... I curse that spirit in the name of Jesus Christ of Nazareth.

He called on women to who had a husband who owned an Xbox to throw the gadget in a bathtub of water.

“Now don’t do that while it’s plugged in,” he warned... after all this is Texas and Good Christians do what they are told and it would be worrying if they meet their maker a little too early.

It is also not clear why he thinks that demons only infect Xbox users. Does he believe that Nintendo, or Playstation users are not infected by demons. Apple which is clearly a rival cult also escapes a baptism in the bath.

Sadly since we started writing this,  the video of the Xbox demon rant has been taken down. Clearly the devil does not want his Xbox trick to get out. Here is a picture of Gene Lingerfelt to prove we didnt make it up.  To be fair Gene Lingerfelt sounds like a name we would make up. 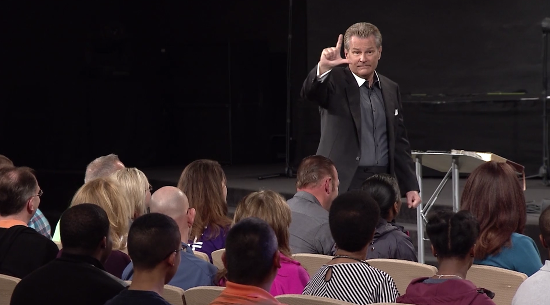