Samsung denies OLED by next year 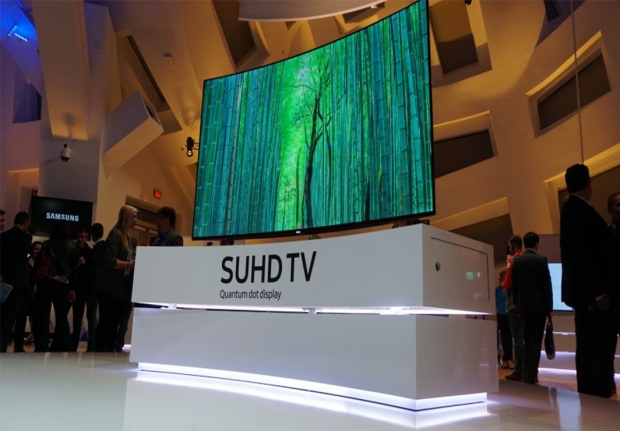 Samsung has rejected a claim from the OLED Association predicting that it would reintroduce an OLED TV lineup in 2017.

President and TV Chief of Samsung Electronics, Kim Hyun-Seok, has reaffirmed that the company has no intentions to manufacture OLED TVs. But it would appear that the rumour will not die that easily.

The Korea Herald said Kim's “tone and manner was stronger than ever,” which indicates that Samsung might have something else planned for the upcoming lineup of televisions it’s expected to showcase at CES 2017.

Samsung had been investing in OLED research, and so far has been skeptical about adopting it. It has said that the market is not ready for the emerging technology because it costs too much to make and the production process is tricky. Instead Samsung is pushing its newly-developed cadmium-free 10-bit Quantum Dot technology. It already has the manufacturing facilities in place to produce them on a larger scale. It claims that Quantum Dot outpaces current OLED TVs in terms of clarity and brightness.

What cunning plan Samsung has for next year will probably be centred around quantum dot and making sure that it comes out at a cheaper price than what it is on the market now.