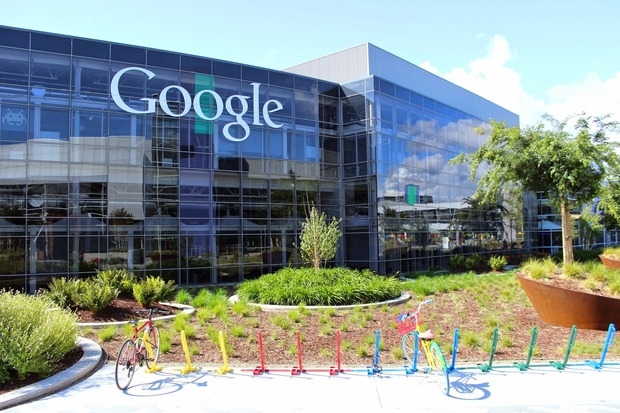 The umbrella of the Google Empire, Alphabet announced that its first-quarter earnings fell short of estimates, largely because it spent more to build traffic for its mobile advertising services.

Wall Street Analysts were happy with that and focused on the 20 percent rise in revenue from Google's websites, a key metric that met most expectations.

Alphabet said traffic acquisition costs totaled $3.8 billion and accounted for 21 percent of ad revenue in the first quarter, reflecting the ongoing shift to mobile and the growing importance of automated, or "programmatic", advertising.

Alphabet is mostly an advertising company and the strength of this business continued to show in the quarter, with a high rate of absolute growth - "no small feat on a nearly $70 billion ad business."

Google's ad revenue rose 16.2 percent to $18.02 billion in the quarter while the number of ads jumped 29 percent.

"We feel this was a solid quarter, but the 'least good' of the past five, each one of which took the stock higher," Canaccord analysts said.

At least 11 brokerages cut their price targets on the stock, by as much as $80, but none downgraded the stock.  Of the 51 analysts covering the stock, 48 rate it "buy" or higher and three have a "hold". No one recommends selling. Up to Thursday's close, Alphabet's shares had risen 42 percent in the past year.

Last modified on 25 April 2016
Rate this item
(0 votes)
Tagged under
More in this category: « Industrial PC market should stabilize in 2018 Apple entertainment booted out of China »
back to top