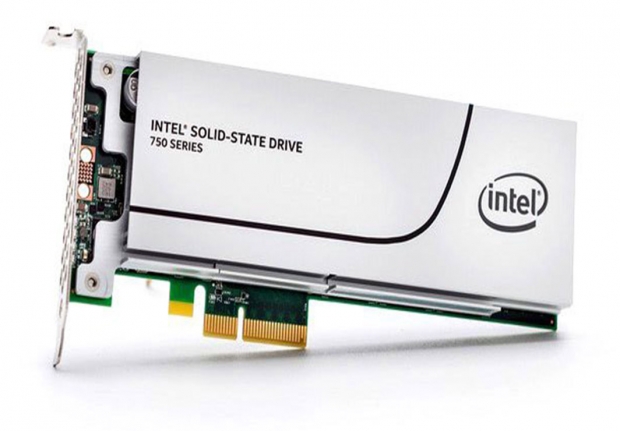 3D NAND on board

Chipzilla has released its super-fast and high-capacity SSDs with 3D NAND chips.

The new line-up of SSDs with 3D chips includes the SSD DC P3320, SSD DC 3520, SSD DC D3700 and D3600. The SSDs are targeted at data centres, workstations and storage arrays. The Intel SSDs were built more for speed, durability and reliability, which is a priority for enterprises, Intel said.

Intel is behind its rival Samsung, which released its PM1633a SSD, which has 15.36TB of storage. The Samsung drive also uses 3D NAND chips. Intel’s chips can only store 2TB of data.

Intel uses Micron’s 3D NAND flash. The 3D NAND flash has more density because storage cells are layered on top of each other, an improvement from current SSDs in which flash chips are placed next to each other. The storage chips are closer, making SSDs faster.

The SSD 540 version could end up in thin and light laptops. Drives with up to 1TB capacity will be available in the 2.5-inch and the smaller m.2 form factors.
Intel didn't provide prices for any of this lot but it is probably going to be pricy.

Last modified on 01 April 2016
Rate this item
(7 votes)
Tagged under
More in this category: « Toshiba has major battery recall Tesla could squeeze Nvidia »
back to top