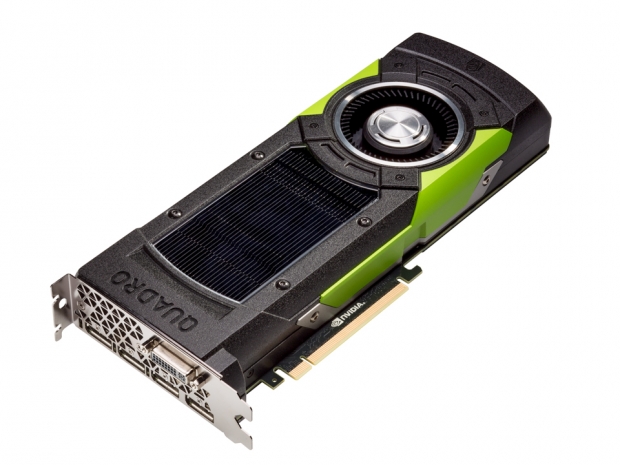 This morning, Nvidia officially took the wraps off the behemoth Quadro M6000 24GB, its Maxwell-based flagship workstation Quadro M6000 GPU with double the memory of last year's 12GB model, and perhaps the last release before its architectural successor, Pascal, is introduced next month at the company’s GPU Technology Conference in Silicon Valley.

The Quadro M6000 24GB, simply put, is the most powerful professional compute and graphics card available, designed specifically for high-volume datasets above 12GB per GPU. Nvidia claims it is intended for simulation-intense workloads, including in areas of seismic exploration, automotive design, large-scale visual effects and emerging virtual reality applications. 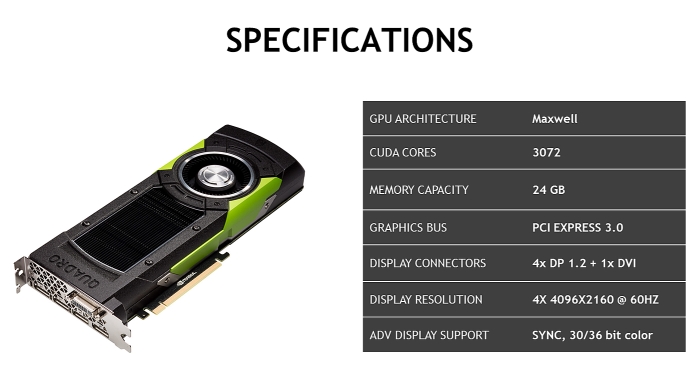 Last April, the company introduced the Quadro M6000 12GB, featuring half the VRAM as its successor, up to 7 teraflops of single-precision performance, and support for up to four 4K Ultra HD (3840x2160p) displays at 60Hz. Keep in mind that Maxwell is quite limited in terms of double-precision (FP64) calculations, as the design team has limited its Maxwell-based Quadro series to just 1/32 FP32. The exception to this is the Geforce GTX Titan Black, a top-tier professional grade GPU for both consumers and professionals which has driver-adjustable settings between 1/3 and 1/24 FP32 by switching to TCC mode. 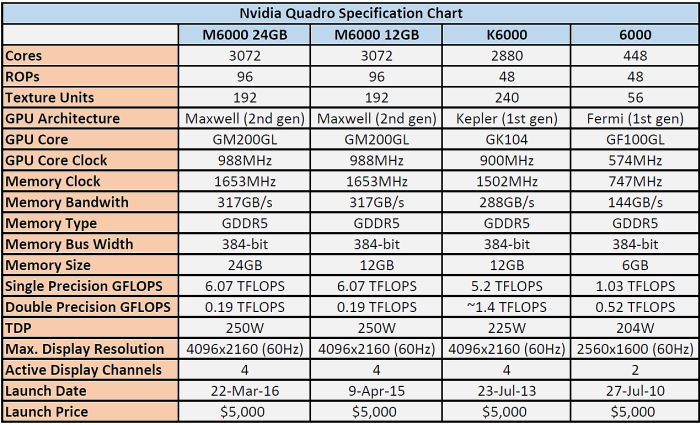 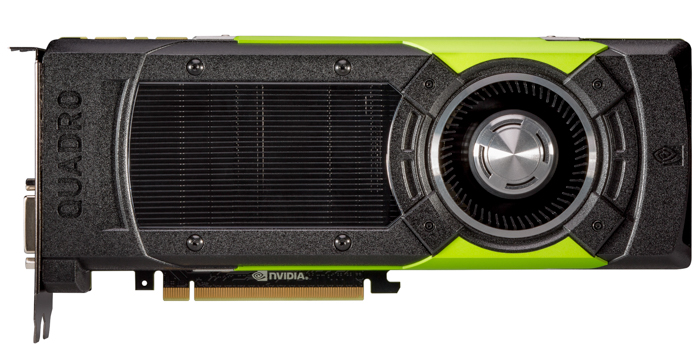 “At Sony Pictures Imageworks, we regularly push the limits of our ability to display and interact with very complex scenes,” says Erik Strauss, Executive Director of Software Development at Sony Pictures Imageworks. “The Quadro M6000 24GB gives us a 10x performance boost with the throughput necessary to display these types of large scenes smoothly and interactively.” 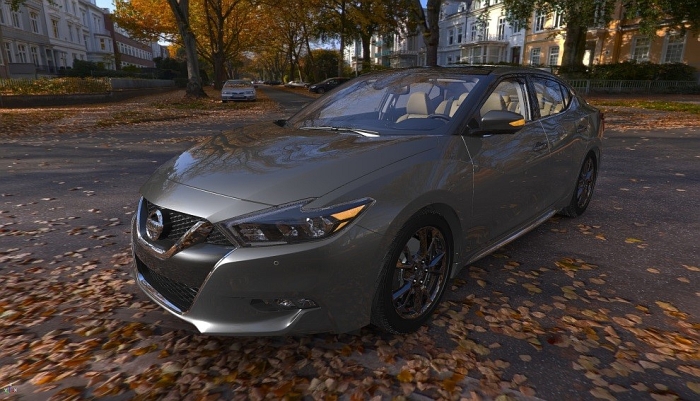 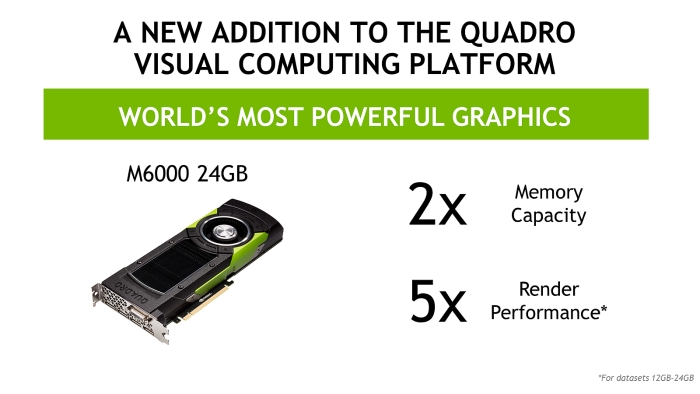 Nvidia will be showcasing its workstation-grade Quadro M6000 24GB GPU next month at its 2016 GPU Technology Conference in San Jose, California. The card will be powering a majority of virtual reality (VR) partner demonstrations on the show floor, including those from Sterolabs, Lucasfilm Ltd., Redshift Rendering Technologies and Pixar Animation Studios, among others.

Last modified on 23 March 2016
Rate this item
(8 votes)
Tagged under
More in this category: « FinalWire releases AIDA64 v5.70 version PS outsells Xbox one by a million units in the UK »
back to top