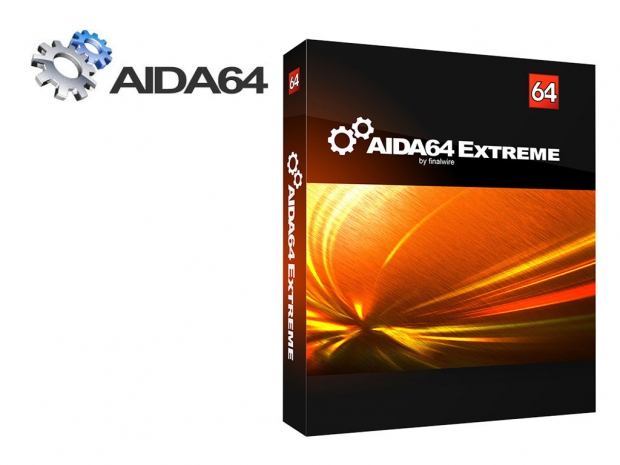 FinalWire has released a new version of its AIDA64 system information and benchmark software, which has several new features and improvements, including new ray tracing benchmarks and support the Vulkan API.

The new AIDA65 v5.70 is coming with several new improvements and features with the most important being the new AVX and FMA accelerated FP32 and FP64 ray tracing benchmarks as well as full support for Vulkan API on latest Nvidia and AMD graphics cards.

Finalwire also announced that the AIDA64 for Android app has hit over 900,000 downloads since it has been released a year ago.

As always, you can find all AIDA64 versions over at the official page. 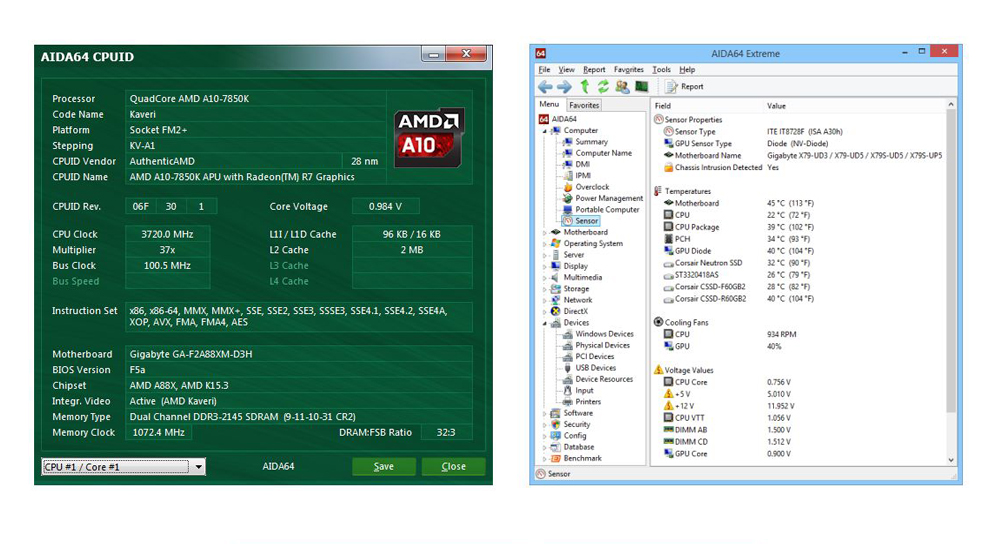 Rate this item
(3 votes)
Tagged under
More in this category: « Chinese want shedloads of fingerprint sensors Nvidia re-releases most powerful Maxwell GPU with 24GB RAM »
back to top