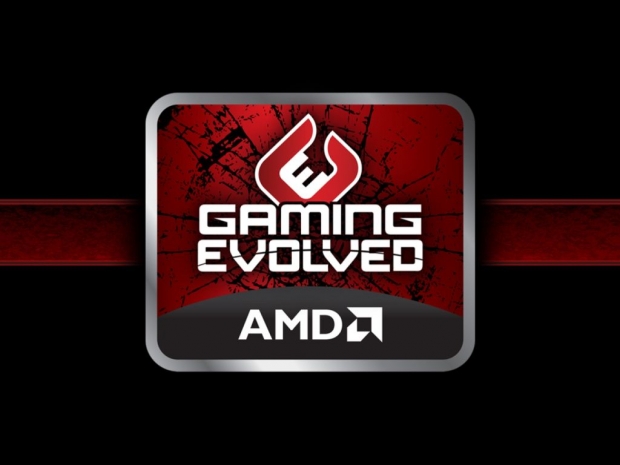 AMD has launched a new version of its Gaming Evolved client bringing several new features which are mostly focused on gameplay recording.

According to details provided by AMD, the new version of the Gaming Evolved client is now running in the always-on mode, which means it will be constantly recording your gameplay in the background and let you use a hotkey to mark the moment that you like in order to create a 30-second clip of that gameplay action. Another novelty is that the clip will also include sound from your microphone, webcam as well as record your mouse clicks. In order to save some space, the software will automatically delete old clips so it can keep on recording after the recording space has been filled up.

In addition to the new gameplay recording feature, the new Gaming Evolved is also heavily integrated with Counter Strike: Global Offensive and League of Legends games, which does not come as a surprise since these two are one of the most popular games on Steam. The new version of the Gaming Evolved software will “automatically create highlights of your kills, deaths, kill-streaks, bomb plants, baron kills, etc; completely pre-edited.” AMD has also promised that a similar support will be coming to other games as well.

The new Gaming Evolved client will also includes a new video editor, which will allow users to make a bigger video by joining various clips. The process is quite simple as users simply have to select multiple videos, which are then automatically joined by the software. All those gameplay recordings and user made videos can be easily shared via Plays.tv, Reddit, Twitter, Facebook and other social media sites. 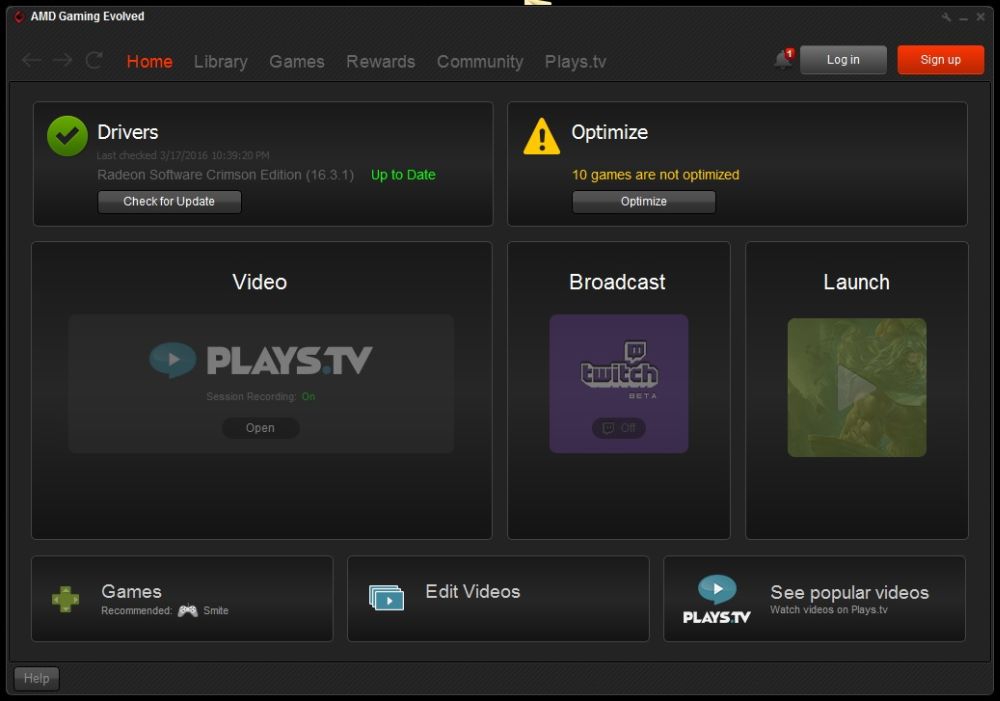 Rate this item
(4 votes)
Tagged under
More in this category: « U.S. Supreme Court ruling protects stun guns for self-defense Apple’s legal antics gave FBI a back door to its phones »
back to top