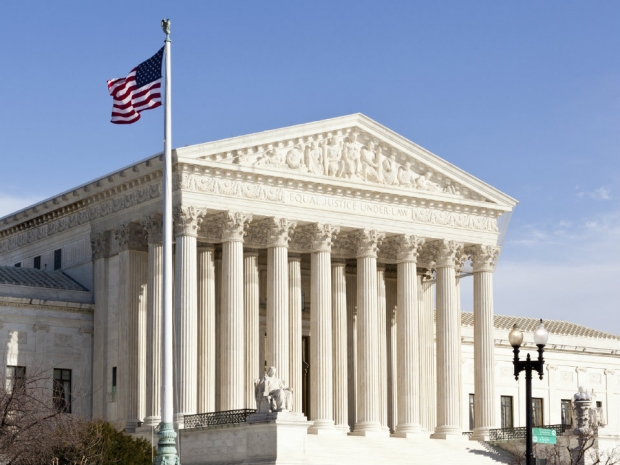 On Monday, the eight-member U.S. Supreme Court unanimously reversed a March 2015 ruling that carried a two-and-a-half-year prison penalty for a women’s use of a stun gun in a public self-defense situation.

In Caetano v. Massachusetts, the Court vacated Massachusetts woman Jaime Caetano, the case plaintiff, of being convicted for carrying a stun gun for self-defense in a state where they are prohibited by law. The 2015 Massachusetts top court ruling previously concluded that stun guns are a “thoroughly modern invention” first patented in 1972 and not sold commercially until the 1990s, and are not protected by the Second Amendment (although traditional handguns are protected). The Massachusetts court went on to say that Caetano could have applied for a concealed carry permit and carried a traditional firearm for protection instead. 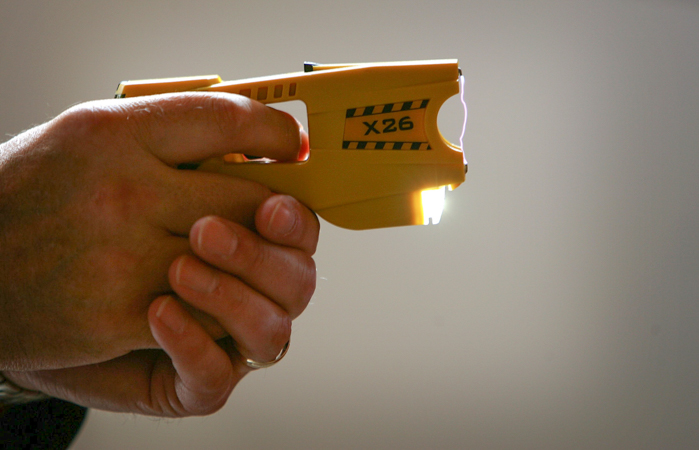 According to the case background, Caetano obtained the stun gun from a friend for the purposes of self-defense after an argument with an “abusive” ex-boyfriend ended with him giving her a verbal threat while waiting outside her workplace one night. According to the case details, “Caetano’s abuser towered over her by nearly a foot and outweighed her by close to 100 pounds.” After announcing her intent to use the stun gun, the ex-boyfriend “got scared and he left [her] alone.” (Jaime Caetano v Massachusetts, p1)

"The Commonwealth of Massachusetts was either unable or unwilling to do what was necessary to protect Jaime Caetano, so she was forced to protect herself," Justice Alito wrote. "If the fundamental right of self-defense does not protect Caetano, then the safety of all Americans is left to the mercy of state authorities who may be more concerned about disarming the people than about keeping them safe,” he concluded.

The issue at hand in Caetano v. Massachusetts are the legal precedents set by two previous Supreme Court rulings, the District of Columbia v. Heller, a 5-4 decision decided June 26, 2008 that protects traditional home self-defense, and McDonald v. City of Chicago, another 5-4 decision decided June 28, 2010 declaring that the right of an individual to “keep and bear arms” applies to individual states and is incorporated by the Due Process Clause of the Fourteenth Amendment.

Together, District of Columbia v. Heller (2008) and McDonald v. Chicago (2010) recognize the Second Amendment right for an individual to keep and bear arms for purposes of self-defense, and that this right applies both to federal and state governments. Currently, the District of Columbia and five states prohibit civilians from possessing stun guns – Hawaii, Massachusetts, New Jersey, New York, and Rhode Island.

“Moreover, a weapon is an effective means of self-defense only if one is prepared to use it, and it is presumptuous to tell Caetano she should have been ready to shoot the father of her two young children if she wanted to protect herself. Courts should not be in the business of demanding that citizens use more force for self-defense than they are comfortable wielding,” the justices noted.

Last modified on 22 March 2016
Rate this item
(1 Vote)
Tagged under
More in this category: « Microsoft in Skylake U-Turn AMD updates the Gaming Evolved client »
back to top