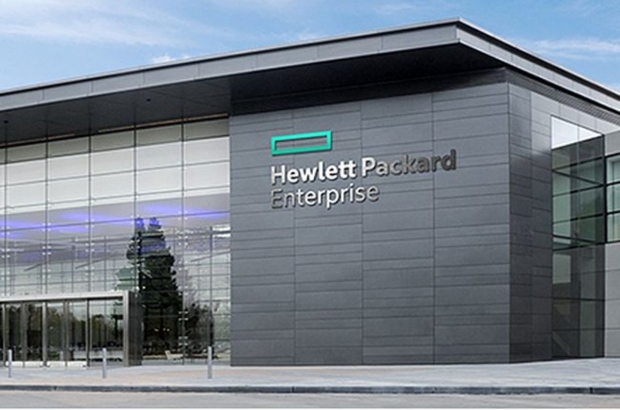 Amazing what happens when you spin off your PC business

Revenue in HPE's enterprise group business, from which it derives more than half of its total revenue, rose about 1 percent to $7.1 billion in the first quarter ended January 31, from a year earlier.

This part of the business did not include the loss making PC and printing division and is headed by Margaret Whitman. It also maintained its 2016 adjusted profit forecast of $1.85-$1.95 per share. Net earnings fell to $267 million in the first quarter ended January 31 from $547 million a year earlier.

The company's revenue fell to $12.72 billion from $13.05 billion. Analysts on average had expected revenue of $12.68 billion. Meanwhile the cut off HP, which is looking after the PC and printer ink is doing rather badly and reported poor results last week.

Last modified on 04 March 2016
Rate this item
(4 votes)
Tagged under
More in this category: « AMD confirms Polaris for the mid-year Rift for the Mac "when Apple makes a good computer" »
back to top