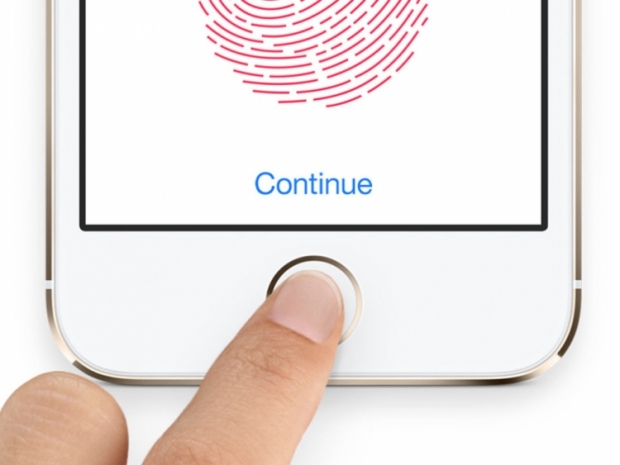 But there is a catch

On Thursday, the Palo Alto, California-headquartered technology giant with a Fischer Price-themed mobile operating system re-issued iOS 9.2.1 with a software fix for the widespread “Error 53” hardware error that has bricked tens of thousands of iPhones worldwide since becoming a frequent issue over the last few months of 2015.

Prior to the re-released software update, the hardware error had left customers with bricked iPhones and no hopes of getting them running again unless they went through Apple's authorized technicians and had them serviced for a hefty price. It cost you €389 Euro for any major repair of your iPhone 6 / 6S, including Touch ID sensor.

The company's latest re-issue of the iOS 9.2.1 software update is meant primarily for iPhone 5S, iPhone 6 / 6 Plus and iPhone 6S / 6S Plus users who have bricked their devices as a result of getting them repaired by third-party technicians who were not careful to keep the original Touch ID sensor installed. The company claims that unless the original fingerprint sensor is retained, the devices will not be able to perform internal iOS security checks to ensure a user’s fingerprint authentication has not been compromised by unauthorized hardware.

According to Kyle Wiens, administrator of the popular iFixit.com repair site, “Error 53” occurs in iOS 9.0 and above if a third-party repairer changes the Home button or the cable on an iPhone with Touch ID – or presumably even an iPad with Touch ID. “Following the [iOS 9] software update, the phone in effect checks to make sure it is still using the original components, and if it isn’t, it simply locks out the phone,” he says. “There is no warning, and there’s no way that I know of [until now] to bring it back to life.”

The issue is not new and has actually been around since September 2013, when Apple launched the iPhone 5S, its first smartphone with Touch ID fingerprint recognition. Recently, however, a larger number of Apple customers have been taking their iPhone 5S, iPhone 6 / Plus and iPhone 6S / 6S Plus devices to third-party technicians – usually out of warranty – in hopes of getting them repaired at cheaper rates than Apple’s official Genius Bar repair service.

Apple originally claimed that “Error 53” is generated by internal security checks and is intended to protect customers, but many online forum communities have expressed vocal opposition to this idea over the past few months since the issue first appeared in the last few months of 2015. Hundreds of users have taken to Apple’s Support Communities forum and other online iPhone discussion areas to express their frustrations, noting that Apple’s only official solution is to send in the phone for repair or take it to a Genius Bar at the nearest Apple Store.

Unfortunately for many customers experiencing “Error 53,” they have taken their phones to third-party repair technicians after the 1-year manufacturer’s warranty has expired in order to get heavily discounted replacements for broken front panel assemblies. If a third-party technician was so inclined to replace the Touch ID assembly and Home button along with any other hardware that needed to be replaced, an out-of-warranty iPhone customer was completely out of luck until Thursday, when Apple released iOS 9.2.1 to the public to stop the “Error 53” issue in its tracks.

iPhones and iPads can be unbricked with iOS 9.2.1, but there is a catch

Today's iOS 9.2.1 update will restore iPhones and iPads that have been bricked by "Error 53" to full working condition and will ensure that future iOS devices with similar third-party repairs will not be fully disabled. However, Touch ID fingerprint recognition will remain disabled until a user takes their device to Apple for an authorized repair.

We recently had the opportunity to repair an out-of-warranty iPhone 6 Plus display assembly and managed to find the necessary OEM replacement parts from LG for $140 on eBay. This is a far cry from the $329 that Apple charges for its out-of-warranty Express Replacement Service. Installation went just fine, and the original Home button and Touch ID sensor were reinstalled on the new assembly as they were not damaged in any way – preventing the “Error 53” code from displaying at all.

Last modified on 19 February 2016
Rate this item
(2 votes)
Tagged under
More in this category: « Nvidia has 20 to 25 million powered cars in the pipeline Vevo launching a video subscription service »
back to top