Nvidia did not steal Samsung's ideas 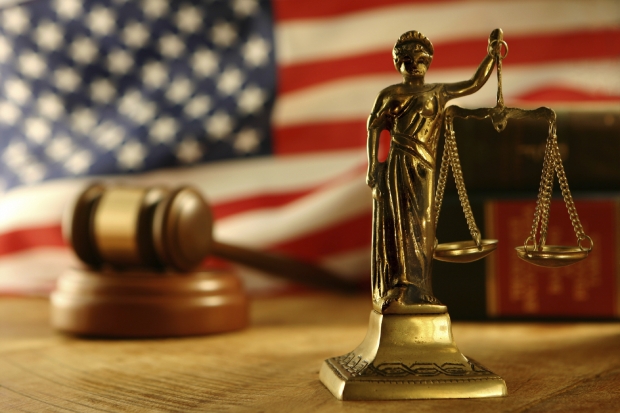 A long running battle against Nvidia by Samsung is over, with the Korean chipmaker being soundly defeated.

A federal jury court in Virginia declared that Nvidia did not infringe on Samsung's patents related to memory used in its graphics cards. Samsung sued over four patents and and ended up going to court with just one.

Of the four patents that Samsung said Nvidia infringed was dropped by Samsung and two others were thrown out by the judge after declaring a mistrial.

It all started when Nvidia filed against Samsung and Qualcomm in September 2014 for infringing on its graphics technology patents. Samsung filed a countersuit, saying that it was, in fact, Nvidiathat was infringing on Samsung's patents in the memory chips that Nvidia uses for its graphics cards.

At first Nvidia appeared to be winning in April last year when an ITC judge favored the chip maker's interpretation of the patent claims. However, the tables were turned on Nvidia quickly and by October, the ITC cleared Samsung of any wrongdoing. Then the ITC ruled in December that it was, Nvidia which did the infringing.

While Nvidia s still appealing both decisions, it has won in a federal jury trial and been cleared of infringing on memory chips produced by Samsung.

Last modified on 09 February 2016
Rate this item
(10 votes)
Tagged under
More in this category: « Imagination fires CEO Ballmer agrees with most of Microsoft’s cunning plans »
back to top