Internet traffic about to hit a zetta-byte 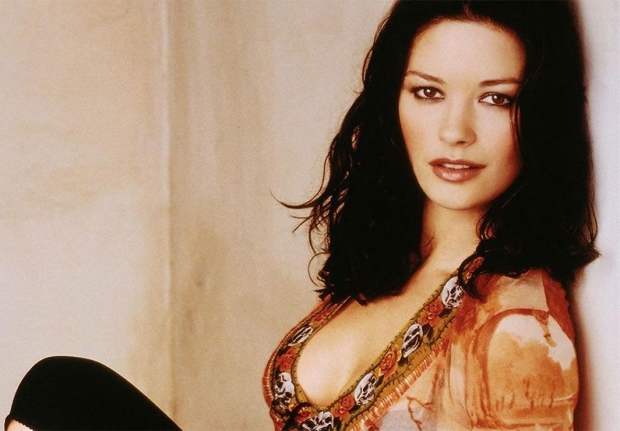 That is much bigger than a Zeta Jones

Global internet traffic will a zetta-byte for the first time this year according to Cisco.

Cisco has been adding up its numbers and worked out that traffic has increased fivefold in the last five years.

The traffic is expected to keen growing. Cisco said it will double again by 2019. Most traffic will continue to come from fixed broadband connections, but mobile data will grow rapidly at an average rate of 57 per cent a year.

That can be attributed to more connected mobile gadgets. By 2020, 5.5 billion people will have a mobile device, and by 2020 more people will have mobile phones than essential utilities like running water or electricity.

A huge amount of the increased data will come from online video, including catch-up TV services like BBC iPlayer and on-demand services like Netflix.

Cisco reckons that streaming video will account for 41 per cent of all internet data, and by 2019 that will rise to 54 per cent.

The research predicts that fixed broadband speeds will increase in the next three years. In 2014, the average broadband speed globally was 20Mb, but by 2019 it will have increased to 43Mb.