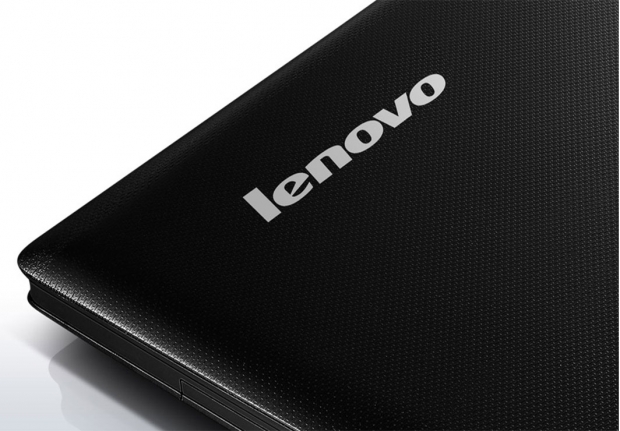 Lenovo saw shares plunge by more than 10 per cent after it reported that quarterly revenues fell for the first time in more than six years.

Lenovo has released its financial report for the third quarter of fiscal year 2015 posting revenues of $12.913 billion, gross margin of 14.6 per cent, operating profit of $379 million and net profit of $300 million.

The outfit's chairman Yang Yuanqing said in a statement that its results "were impacted by the global macro-economic slowdown, currency fluctuations in key markets, and PC market decline".

PC sales accounted for 62.2 per cent of revenues, smartphones and tablets 25.1 per cent, and servers, storage devices, business-use software and services 10.1 per cent.

Regionally China accounted for 27 per cent of revenues, Asia Pacific 15per cent, Europe, the Middle East and Africa 27 per cent , and North and Latin America 31 per cent.

Lenovo shipped 15.4 million PCs globally in the quarter, with a global market share of 19.7 per cent for consumer models and 23.4 per cent for business-use ones.

Lenovo shipped 20.2 million smartphones under its Lenovo and Motorola brands in the quarter for a global market share of 5.1per cent, with 16.7 million shipped to foreign parts.

Last modified on 05 February 2016
Rate this item
(0 votes)
Tagged under
More in this category: « MIT claims to have developed “unhackable“ RFID chip Dell plans BIOS level security »
back to top