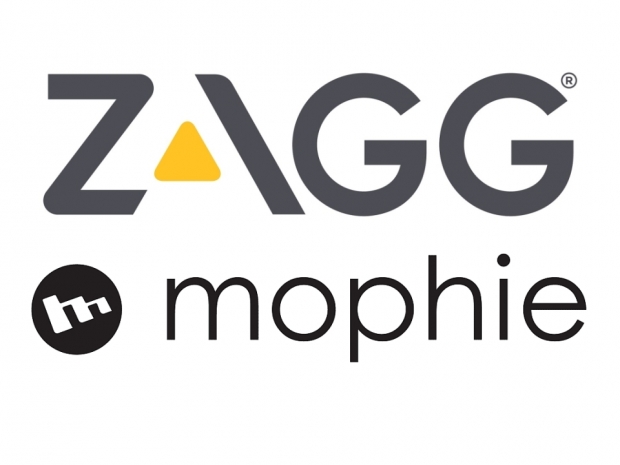 Mobile accessory giant ZAGG, the company that makes the well-known InvisibleShield, has recently acquired Mophie, another accessory giant, for $100 million.

The acquisition also comes at a time when Apple has finally launched its own smartphone battery case – the 1,877mAh iPhone 6S Smart Battery Case – for $99. 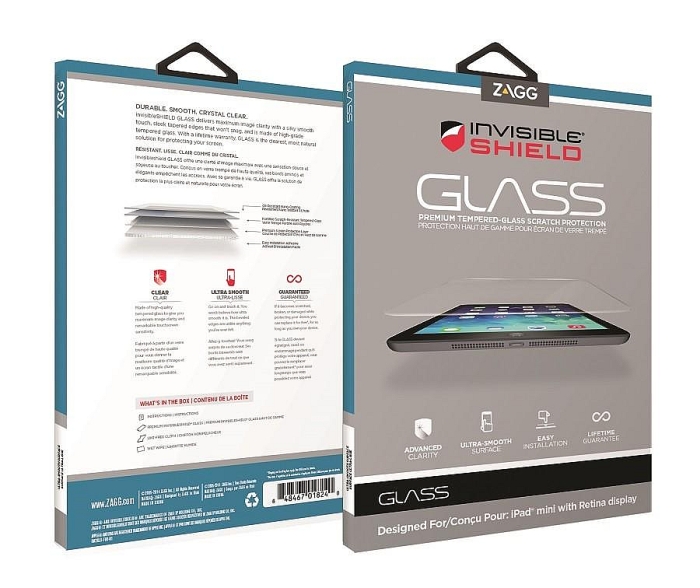 ZAGG is the leading manufacturer of a number of protective and keyboard accessories for both Apple and Android devices, the most popular of which is the InvisibleShield brand. The terms of the deal state that the company has agreed to buy Mophie for $100 million, plus an additional amount based on how successful the merger is over the twelve month “earn-out” period from April 2016. During this timeframe, both companies have agreed to continue manufacturing processes in China and will merge their distribution networks across North America, Europe and Asia. They will also continue to identify where the combined company can share best practices from both ZAGG and Mophie, individually.

Meanwhile, the composition of ZAGG’s board of directors will not change in connection with the transaction.

“This strategic combination of two industry innovators with complementary product, brand and distribution platforms will enable us to deliver increased value for our customers and shareholders,” said Randy Hales, President and Chief Executive Officer of ZAGG. “We see numerous opportunities to drive revenue growth and increase profitability by leveraging the strengths of both organizations to strengthen product development, improve brand presence, and expand distribution.” 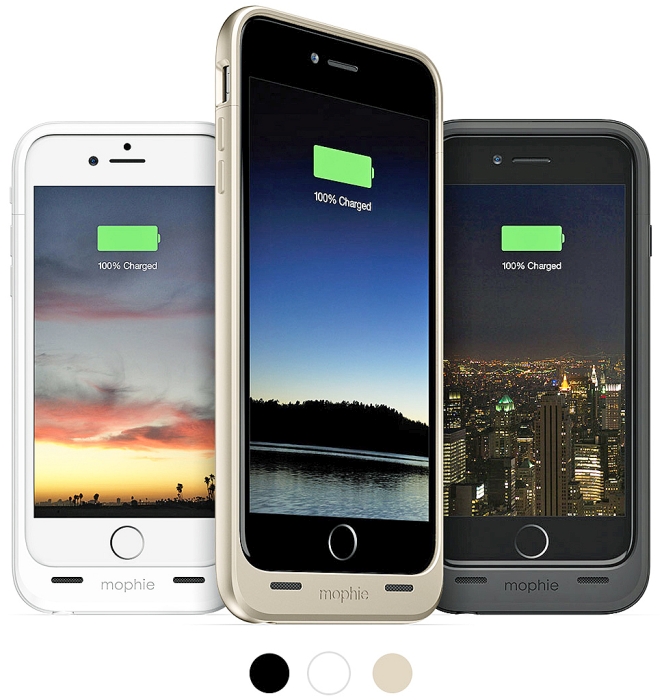 Mophie, based in Orange County, California, is another large manufacturer of mobile charging accessories, particularly phone cases with secondary batteries such as the Mophie Juice Pack lineup. The company, originally known as mStation Audio, has had a very successful product lineup since its inception in 2006 by co-founders Daniel Huang (CEO) and Shawn Dougherty (COO). In 2007, mStation Audio acquired the Vermont-based company Mophie with just three employees and about $750,000 in revenues and has continued to release Juice Pack products for the iPhone ever since.

In 2009, Mophie relocated to Santa Ana, California while sales continued to jump to $16 million. Two years later, the company was staffing 73 employees and increased sales up to $47 million. In 2013, Mophie renovated space for its headquarters and was doing business in 100 countries at over 20,000 locations, with sales jumping to $215.4 million. By 2015, the company purchased its first 30-second advertisement space during the 2015 Super Bowl and started the year with over 500 employees in five locations. As of late, Mophie has currently expanded to selling desktop docking stations for the Apple Watch and universal external batteries for all smartphones, from the 2,000mAh Mophie powerstation 1X to the 15,000mAh Mophie powerstation 15X. 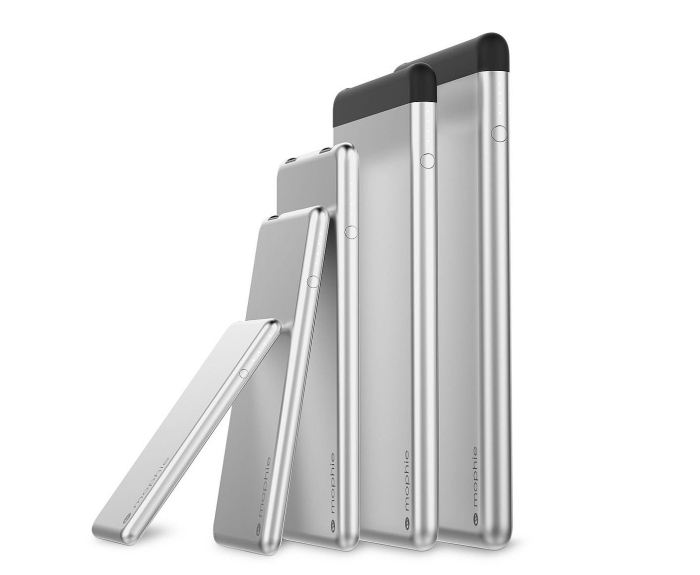 ZAGG will hold a conference call later today at 6:30pm EST to discuss the merger which can be streamed from the company’s website here. The company closed at $9.15 per share in trading on Tuesday, down 1.40 percent.

Last modified on 03 February 2016
Rate this item
(1 Vote)
Tagged under
More in this category: « YouTube to support 360-degree live streaming soon Comcast says DOCSIS 3.1 is ready »
back to top