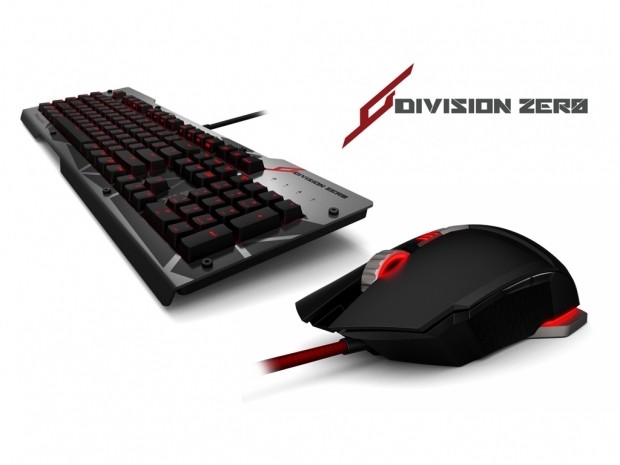 Under the Division Zero brand

Metadot, the company behind a well known Das Keyboard, which has a simplistic design focused on mechanical switches and which is made mostly for professionals and enthusiasts, has entered gaming market with its new Division Zero brand and a couple of new products, including the X40 gaming keyboard and the M50 gaming mouse.

Metadot has been around for quite some time and the first Das Keyboard was created back in 2005. Back in 2008, we had a chance to check out the third version of the Das Keyboard which packed quite a few more features as well as Cherry MX mechanical switches and was quite popular with enthusiasts and professionals. Later, Metadot introduced the fourth generation Das Keyboard as wel as the Das Keyboard Model S. While both the Das Keyboard III and the Das Keyboard 4 are still available today, Metadot is now entering the gaming market with the new Division Zero product lineup which will include the X40 keyboard, the M50 mouse as well as some accessories like mouse bungee, mousepads, top panels for the keyboard and a some sort of bag.

Based on Metadot's in-house developer Alpha-Zulu gaming switches, the Division Zero X40 gaming keyboard follows the design idea behind the Das Keyboard but adds a bit more gaming flare to it, with interchangeable aluminum top panels and red LED backlight. The Division Zero X40 has full n-key rollover and will be available with both linear and tactile switches, both offering 45g actuation force, 1.7mm pre-travel zone with 4mm full travel and 60 million strokes. The rest of the features include media control keys (via F-keys), five programmable macro keys, one USB 2.0 pass-through port, two audio and mic cables with gold-plated mini-jacks and a 2m braided cable.

The Division Zero M50 gaming mouse is not bad either, especially for a company that did not focuse on gaming mice. It has an ambidextrous design, which means it works for both left- and right-handed users and has a 6400 DPI 4G laser sensor. The Division Zero is a 9+2-button mouse with Omron switches, which support up to 300 clicks per minute and 20 million click life-cycle, and a 4D scroll wheel, with tilt support. The base of the mouse is actually a metal plate with Teflon feet so it should be quite durable as well. It also includes 128KB of on-board memory for profile storing, 2.1m long braided USB cable, RED LED backlight with DPI indicator

In addition to the Division Zero X40 gaming keyboard and the M50 gaming mouse, Metadot also released a couple of accessories, including a couple of aluminum plates for the X40 gaming keyboard, mouse bungee for cable management, couple of mousepads and the Das Keyboard Gaming Sling, a bag that can house your favorite keyboard, mouse and headset. The company also released a dedicated software that can be used to set all those macros and LED lightning.

Hopefully, the new Division Zero lineup will have the same success as the Das Keyboard and they sure look like quality products. 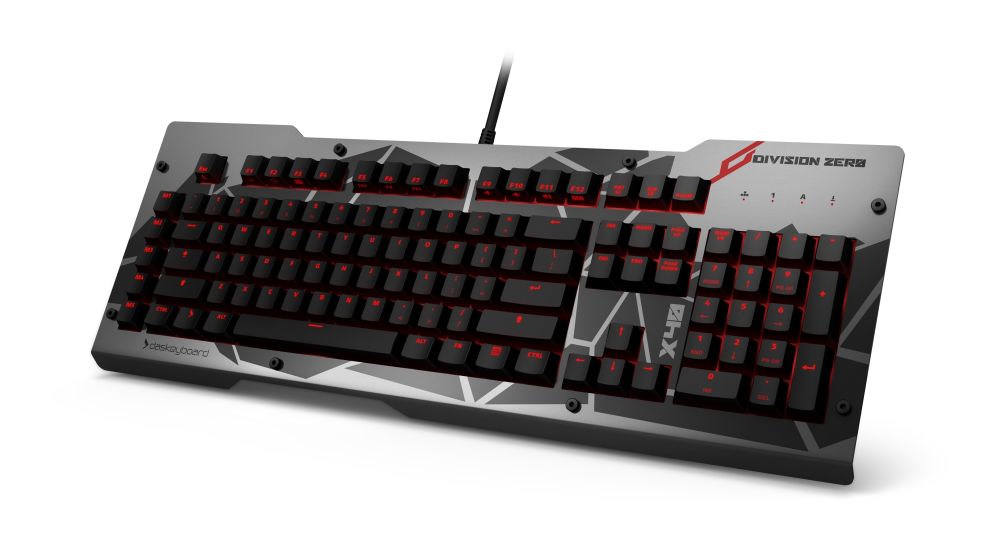 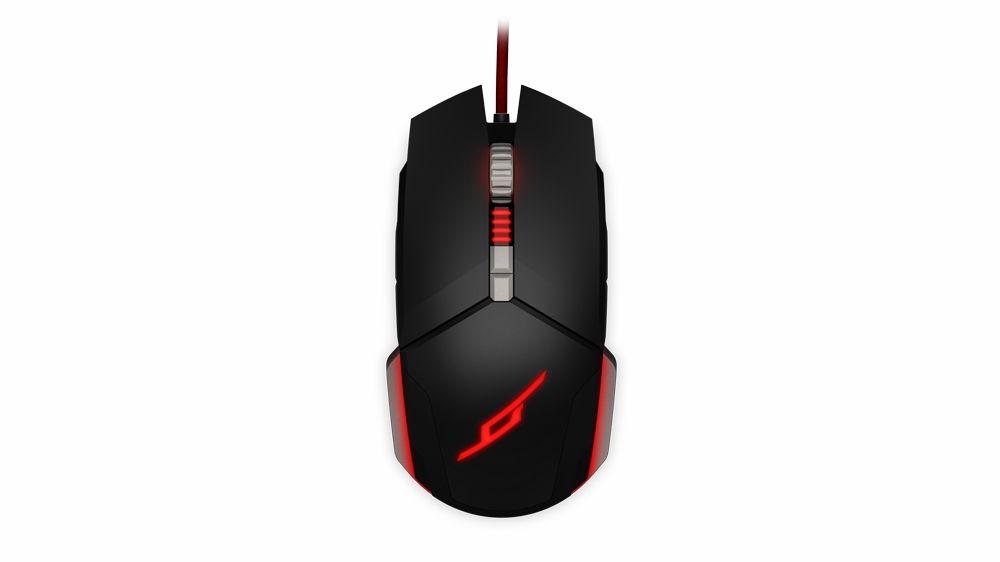 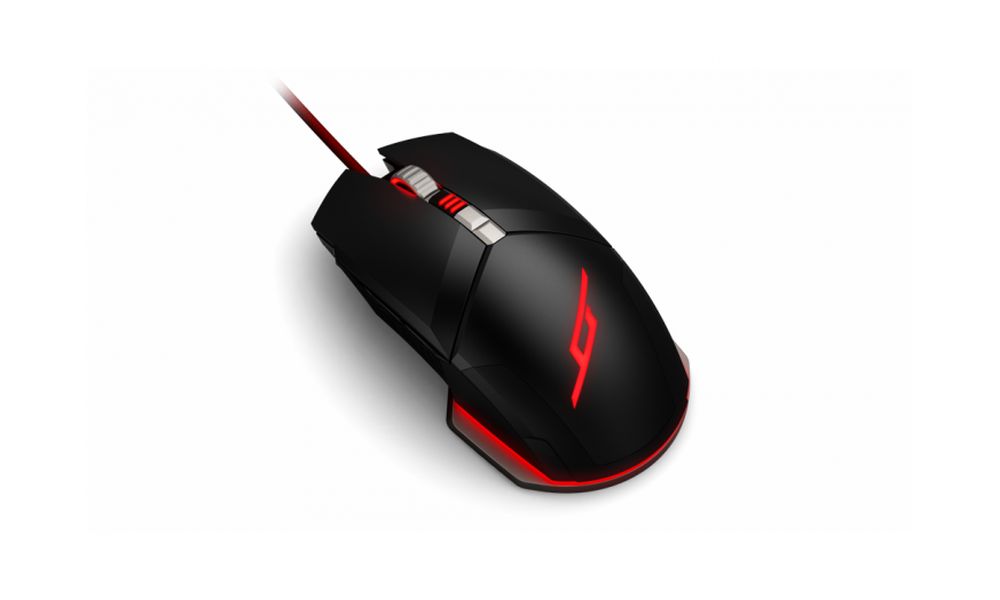 Rate this item
(2 votes)
Tagged under
More in this category: « 16 million Disneyland park visitors subjected to undercover phone surveillance Facebook launches live streaming for iOS users in US »
back to top