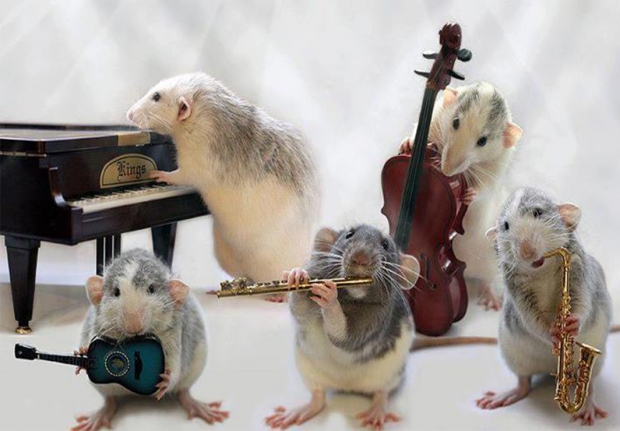 Getting into entertainment did not help that much

Logitech’s attempts to exit its iconic mice making business and get into something more musical did little for the company’s bottom line this year.

The outfit’s quarterly operating profit fell 1.5 percent which on the face of it could have been a lot worse.

Logitech decided to get out of the mouse making business and refocused on new accessory lines like wireless music speakers, video conferencing and video game controllers. It hoped this would offset a decline in personal computers and demand for its mice and keyboards.

It nearly paid off. At the end of the year there was a sudden demand for Logitech’s newer music and video accessories but it failed to stop shrinking demand for its other computer add-ons.

It reported an operating profit of $74.2 million for the fiscal third quarter, a decline from $78.6 million. This was reflecting a move to exit the mouse business over the past year.

Still the results were better than Wall Street predicted so it was not all bad. Analysts thought looking for an operating profit of $73.11 million.

Net sales in the December quarter rose about 3 percent to $621.1 million compared to the mean estimate by analysts of $631.6 million.

Last modified on 21 January 2016
Rate this item
(2 votes)
Tagged under
More in this category: « MSI updates its Gaming 24 All-in-One system Netflix to raise "grandfathered" plan prices after Q4 earnings »
back to top