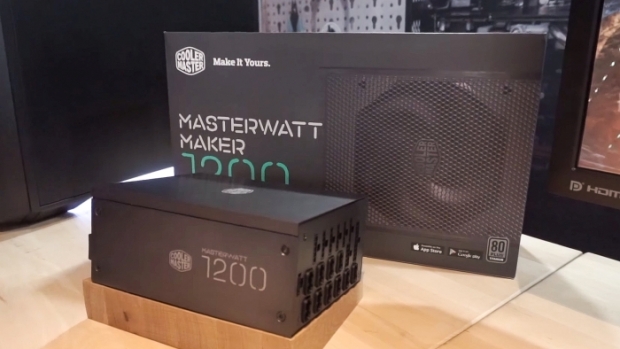 A year ago at CES 2015 in Las Vegas, Cooler Master unveiled two prototypes of its new flagship 80 Plus “Titanium” power supply units while they were still a work in progress. Today, the company is putting the finishing touches on a breakthrough new PSU series that gives IT professionals more control over real-time energy consumption data than ever before.

As a response to the ultra high-grade "80 Plus Titanium" series power supplies being released by Corsair, EVGA and Seasonic, the company is preparing to ship its very first MasterWatt 1200W and 1500W Titanium series units with a stunning 90 to 94 percent energy efficiency. 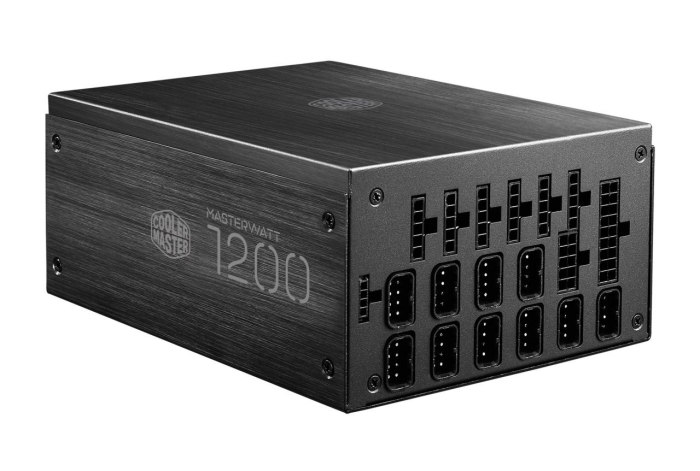 The units are officially named the MasterWatt 1200W (MPZ-C001-AFBAT) and MasterWatt 1500W (MPZ-F001-AFBAT) and feature 130mm Silencio FP fans, input frequencies between 47Hz and 63Hz, hold-up times of 16 milliseconds and meantime between failure (MTBF) rates up to 100,000 hours. 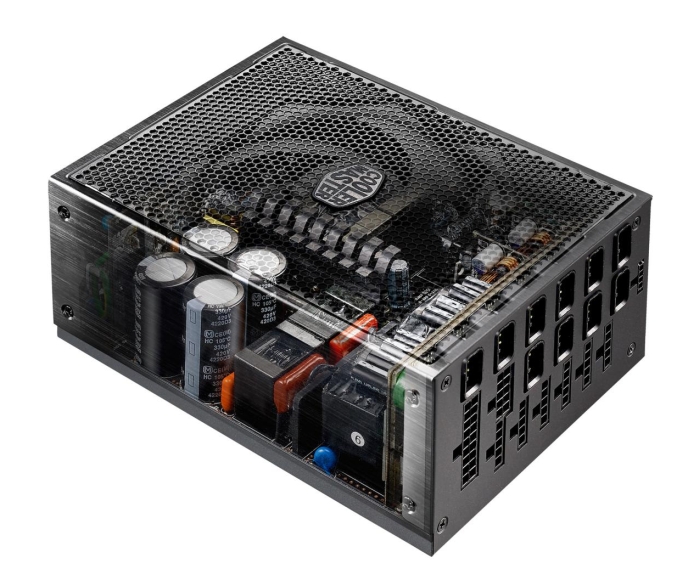 Cooler Master's new MasterWatt units are both fully modular with specially-designed cables and utilize a 3D circuit design that mitigates energy loss and enables better airflow inside the PSU box.  The heavy-duty connectors on the PSU end are claimed to handle up to 1.5 times more amperage than normal connectors. Both units also feature the ability to switch between multiple +12 rail and single +12V rail modes.

The company's design ambitions behind the MasterWatt PSU series was to allow IT professionals and system administrators an easy way to directly monitor power consumption without having to rely on a battery backup unit (UPS) or a $20 wall meter plug. The MasterWatt power supplies are equipped with a Bluetooth 3.0 sensor (connected via USB on the back) that connects to a downloadable Cooler Master Connect application for iOS, Windows Phone and Android devices. This allows any user to monitor real-time data and control multiple parameters related to the unit's operation and can prove extremely useful during system troubleshooting in the event of power failure, overclocking adjustments and any blue screen glitches. The company will also offer a desktop Windows application with similar functionality and logging capabilities. 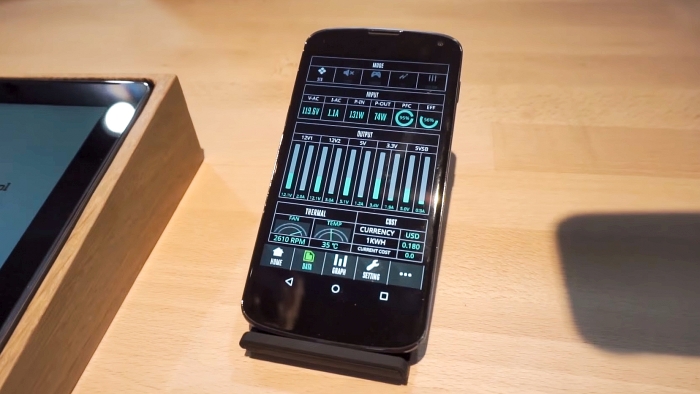 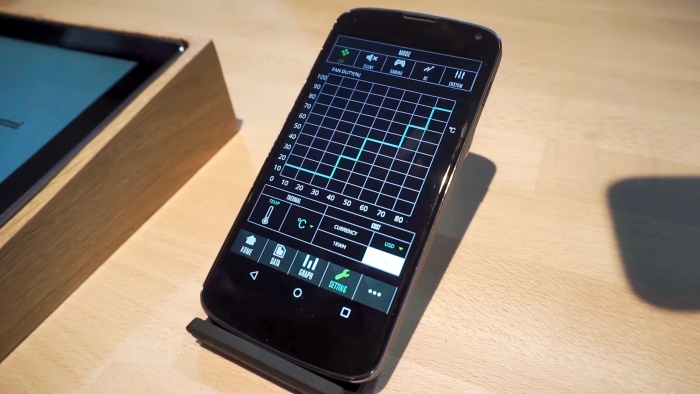 At CES 2016, Cooler Master claimed that the MasterWatt hardware was 90 percent complete. The ARM-based microcontroller inside the units now measures more points with a 500 millisecond resolution and higher accuracy.

There is currently no pricing information on Cooler Master’s MasterWatt 1200W (MPZ-C001-AFBAT) and MasterWatt 1500W (MPZ-F001-AFBAT) power supplies, but sources suggest they could start upwards of $500. They will be shipping in the first quarter of 2016. 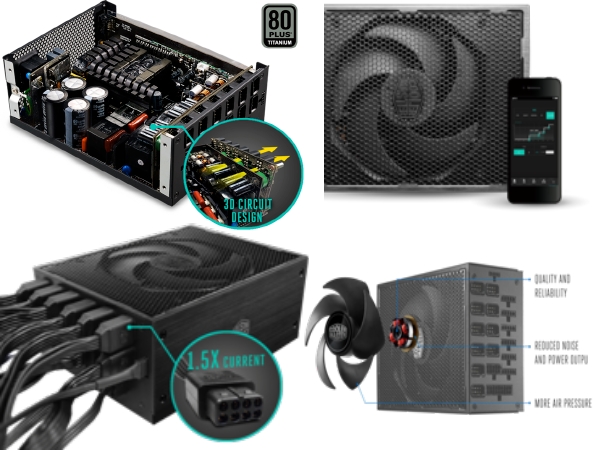