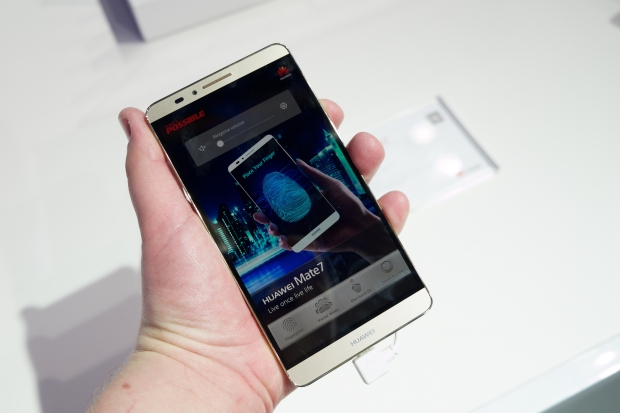 One of the world's largest telecom equipment makers Huawei claims it will to post a 35 percent jump in sales revenue for 2015, thanks to a strong performance across its business platforms.

The Chinese outfit hich competes with Sweden's Ericsson for the top spot in the global market for communications towers and other infrastructure, expects revenues to reach about $60 billion for the year.

Acting Chief Executive Guo Ping said the company posted an operating margin of 18 percent in the first six months of 2015, compared with 18.3 percent in the previous half-year.

Huawei earlier this year set a target of 20 percent growth in global revenue for 2015. It had targeted overall revenue of $70 billion by 2018. It posted 21 percent revenue growth last year.

All this is good news, given that the smartphone industry is drying up.

Last modified on 31 December 2015
Rate this item
(1 Vote)
Tagged under
More in this category: « Japan's government bails out Toshiba Tech leaders will be jailed for reporting UK spying »
back to top