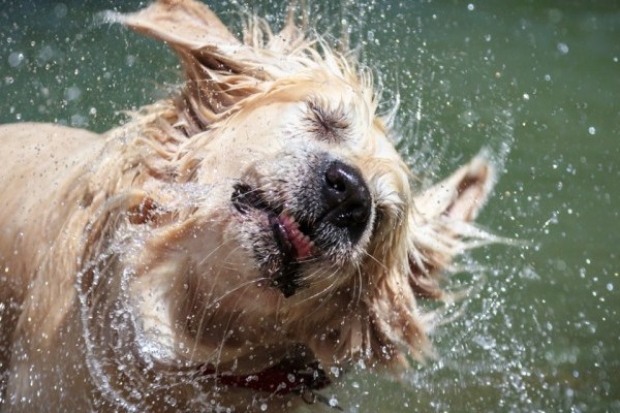 Analysts working for the divination deparment of analyst outfit Trendforce are convinced that Intel is to shake up the SSD market with its next  next-generation SSD memory products in the third quarter of 2016.

Dubbed “Optane” the new SSDs  will be based on a new non-volatile memory technology known as 3D XPoint. Moreover, their shipments will also complement the release of Kaby Lake, the successor to Skylake processor platform. DRAMeXchange, a division of TrendForce, expects that the launch of 3D XPoint products next year will make Intel a strong threat to memory leader Samsung, especially in the high-end SSD market.

According to DRAMeXchange, the high-end SSD market will receive a lot of attention in the near future as the rivalry between Intel and Samsung heats up. Samsung’s new memory products, which are currently under development and scheduled for launch in the middle of next year, will incorporate the company’s technological strengths in both DRAM and NAND Flash manufacturing.

Compared with traditional SSDs, 3D XPoint SSDs are on average over seven times as fast in terms of IOPS (input/output operations per second) and over eight times as quick in terms of read latency period. Moreover, 3D XPoint SSDs have a high endurance level (measured in program/erase, or P/E, cycles) comparable to that of SLC-SSDs. Intel will introduce 3D XPoint to both the high-end server and the PC markets, with PC-OEMs sampling the Optane products in the middle of 2016. During the client sampling period, Intel will also be launching its latest processor platform Kaby Lake that are designed to support the new memory technology.

Based on DRAMeXchange’s analysis, Optane’s arrival will first impact the high-end Flash SSD market because the new class of memory will be between most DRAM and NAND Flash memory products in price per gigabyte.

Last modified on 30 December 2015
Rate this item
(17 votes)
Tagged under
More in this category: « Firefox OS shifts focus to other devices Windows 10 on 200 million devices »
back to top