OnePlus admits to having a dodgy USB Type-C cable 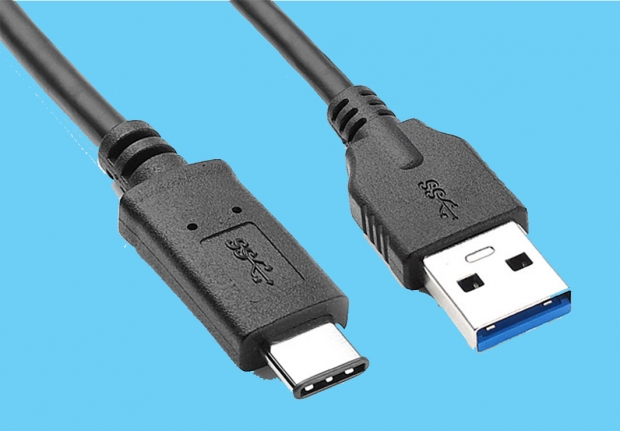 OnePlus has admitted to designing a dodgy USB Type-C cable in what might be the first high-profile case.

Google’s Benson Leung claimed that manufacturers of cables and power adapters were playing fast and footloose with the USB Type-C spec. This could mean that devices were damaged.

Now OnePlus has been told that two of its products, the OnePlus Type-C cable and the OnePlus USB Type-C adapter use a resistor that may not be fully compatible with some third-party devices.

In a company forum, OnePlus said that its cable and adapter use a 10k? resistor, but according to version 1.1 of the Type-C port standard, these products should be using a 56k? resistor.

“The issue is that the cable and adapter are designed for a maximum of 2 amps of power, but the resistor will allow fast-charging devices to try to draw more power than a power source may allow,” the statement said.

OnePlus' phones will not have a problem but if you use the device to power other products you there could be damage to the power source such as the third-party charger or USB port.

The device and power source need an internal mechanism to self-regulate the amount of power flowing to or from them.

OnePlus says that if customers bought the adapter in question without also buying its OnePlus2 phone, it will “offer an opportunity to apply for a refund on those products”.

Last modified on 27 November 2015
Rate this item
(1 Vote)
Tagged under
More in this category: « Fossil’s Q Founder on sale Touch-screen inventor stuffed up his geography »
back to top