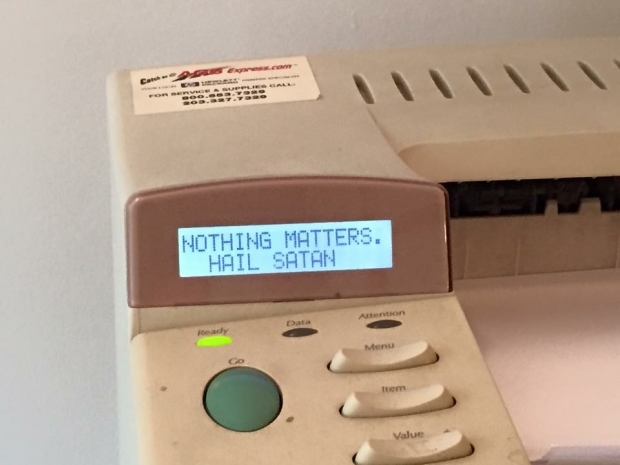 Already regretting being the wrong side of the split

The last official figures before HP splits into two companies suggest that the PC  and printer's half is going to do rather badly, while its Enterprise side is going to do much better.

Who would have thought it when HP's old CEO appears to have chosen herself ot be the head of HPE?  We feel sorry for Dion Weisler who took the HP CEO job and has to admit that the PC market will be pants for more quarters to come.

PC sales have been falling sharply worldwide and the recent launch of Windows 10 has so far failed to reboot the industry, he sighed.

The results are the last for the old HP before HP and HPE start to report separately.
Old HP revenue from enterprise services division fell nine percent, while revenue from its enterprise group rose two percent. Overall, revenue at the old HP fell 9.5 percent to $25.71 billion.

Net income fell to $1.32 billion from $1.33 billion a year earlier. But on a per share basis, profit rose to 73 cents per share from 70 cents, because there are fewer shares out there.

Still things do not look good for HP.

Last modified on 25 November 2015
Rate this item
(3 votes)
Tagged under
More in this category: « Couple ran malware service arrested SAP customers are fed up with the jargon »
back to top