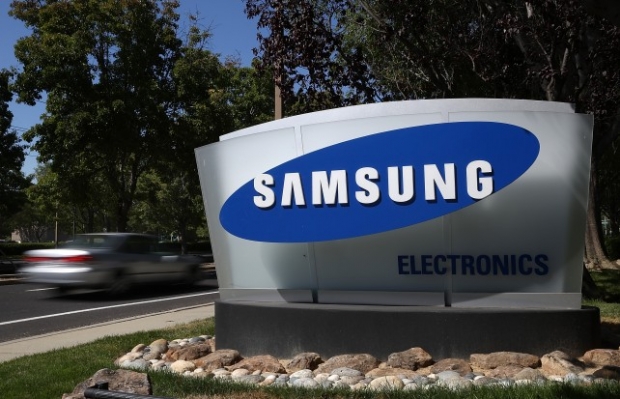 A new report from ChosunBiz said that Samsung originally aimed to house around 10,000 personnel on the site. However the majority of the decreases will be applied to Samsung's Digital Media & Communication (DMC) and Media Solutions Centre (MSC).

The campus will instead house about 3,500 staff who have master and PhD degrees and specialise in software, design and digital media development.

The move is odd as it is coming at a time when Samsung is really desperate for killer innovation to steal the march on the competition. However reading between the lines it looks like it is reducing work in its content creation side.

We are surprised that it is doing anything with its Media Solutions centre. Originally, it was established to operate as a Korean version of the App Store. But the company announced on December 10 last year that it was dissolves the organisation.

At the time it was admitted that the content business has not been as successful as the hardware business. Moreover, the worsening performance of the smartphone business arising from the increasingly saturated market forced the company to speed up the break-up process.

Last modified on 23 November 2015
Rate this item
(4 votes)
Tagged under
More in this category: « Arris modem backdoor have a backdoor Quanta and Wistron doing well out of servers »
back to top