Microsoft develops its own Linux flavour 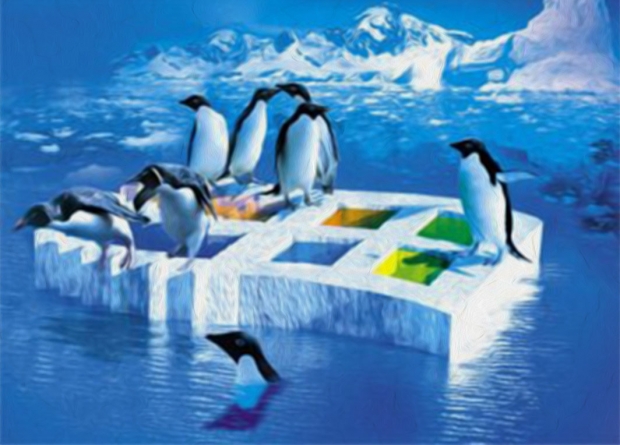 What's next? Apple making a cheap and useful product?'

In a sign that you have just woken up in a parallel universe, it appears that Microsoft has made its own Linux version.

Yep, the company which once called Linux a cancer on the IT industry has developed its own Linux distribution which has Azure on board to do networking.

Redmond has built Azure Cloud Switch (ACS) which it calls a “a cross-platform modular operating system for data centre networking built on Linux.” and “our foray into building our own software for running network devices like switches.”

Redmond's principal architect for Azure Networking Kamala Subramaniam, said there are many excellent switch hardware platforms available on the market, with healthy competition between many vendors driving innovation, speed increases, and cost reductions.

“What the cloud and enterprise networks find challenging is integrating the radically different software running on each different type of switch into a cloud-wide network management platform. Ideally, we would like all the benefits of the features we have implemented and the bugs we have fixed to stay with us, even as we ride the tide of newer switch hardware innovation.”

But Microsoft could not find any useful SDN code that worked and so ACS “... focuses on feature development based on Microsoft priorities” and “allows us to debug, fix, and test software bugs much faster. It also allows us the flexibility to scale down the software and develop features that are required for our datacentre and our networking needs.”

What is not so clear is how this all stacks up as being Linux probably because what Microsoft is saying is that Linux was the only clear path to SDN.

Still it gets the job done and there cannot be many left in Microsoft who are still hanging onto the old “death to Linux” mantras.

Last modified on 19 November 2015
Rate this item
(6 votes)
Tagged under
More in this category: « Nvidia Shield Android TV gets a free remote Apple Music exec fails to understand women »
back to top