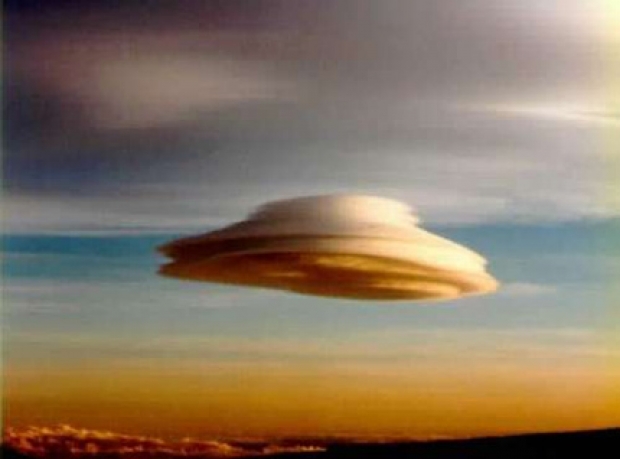 A study based on 5,000 respondents from small and medium enterprises found that “enterprises are lagging behind their employees’ expectations to be more productive, collaborative and innovative in a mobile-first, cloud-first world.”

A report, called the New World of Work Study for Enterprises, said that 69.5 percent of respondents said they were required to respond to internal communications within four hours and 85 percent said they needed to be reachable even outside of work to be considered effective on their job.

More than half of employees were using personal devices for work and 75 percent are using online tools “that go beyond just email – document and file sharing, storage, virtual meetings and social.”

Microsoft Philippines communications manager Pia de Jesus quoted the Redmond backed report during a press briefing where she tried to prove that Windows 10 provides a productivity boost by enabling people to work from anywhere and yet providing important enterprise security protection.

Windows 10 works across all devices from phones, tablets, convertibles, laptops to desktops so there does not need to be a continuous updating the software to make sure users will have the best experience.

De Jesus claimed that Windows 10 boosts system performance and offers faster computing and longer battery life, even in older devices. She also said Windows 10 enables professionals to work outside the office and yet continue to have access to important tools and files.

Microsoft demonstrated the use of a dock with a Lumia phone running Windows 10. When docked and connected to a TV, the user gets a full desktop interface for Windows 10 and could use it similar to a regular desktop computer. They also showed how people could start working on documents on the Windows 10 phone and finish it in another device.

Last modified on 10 November 2015
Rate this item
(1 Vote)
Tagged under
More in this category: « Compal gets Dell and Lenovo orders Sony finally gives up on BetaMax »
back to top