HP is now cut in two 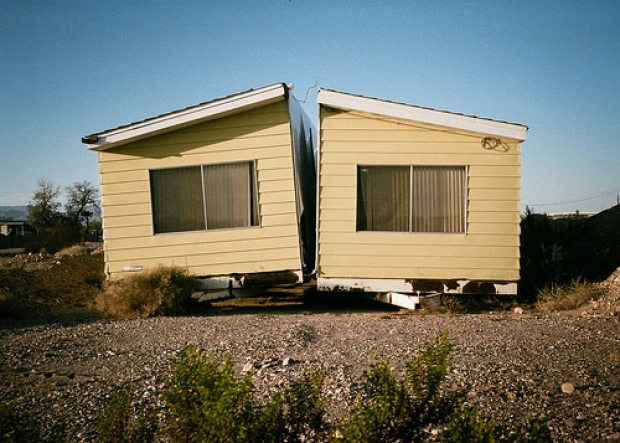 The maker of expensive printer ink, HP has formally cut itself in two today in a move to turn around its fortunes.

Now there will be two companies, HP Inc and Hewlett Packard Enterprise (HPE). Somewhat appropriately HP Inc will be allowed to keep milking the ink business but it will also have to sell the less useful PCs and printers. The smart money is on HPE which has the company's services and enterprise server hardware.

The plan was similar to a something that ousted CEO Léo Apotheker came up with in 2011. Apotheker, however, planned to sell-off PCs and printers to raise funds for acquisitions in such cool areas Autonomy software. He never got around to selling off the PCs but he did buy Autonomy.

Both companies have similar turnovers of around $57bn, and the bundling of the profitable printers division with struggling PCs will mean that HP ink will not be dead in the water before it starts.

The operational split between the two companies on 1 August also went smoothly, so really today’s announcement is more just formal.

Some think that there will be some more fine tuning to come with a few more sell offs. Last week, HP flogged its security business, TippingPoint, to Trend Micro and then announced its decision to exit the public cloud market in favour of partnering with Amazon Web Services and Microsoft.

Still it does mean that the restructuring proceeded OK and on time. What will be more interesting is if the two-headed monster can see off competition better than a bigger beast with only one head and a bit of a limp.

Last modified on 02 November 2015
Rate this item
(6 votes)
Tagged under
More in this category: « Apple rejects security app because it mentions Apple insecurity Microsoft one drive free to decrease from 15GB to 5GB »
back to top