Open source would not have prevented VW problems 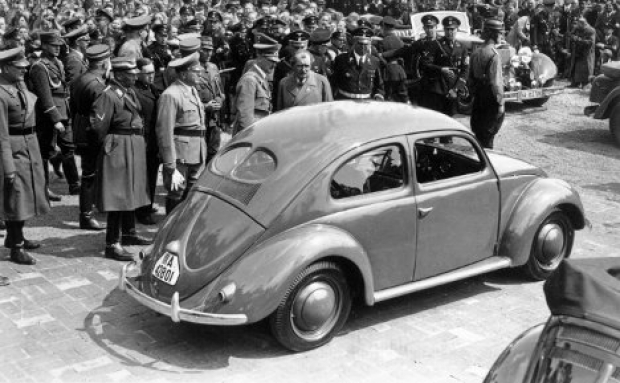 Not enough checkers in the universe

The recent VW emissions scandal has led many to suggest that such software should be open source to prevent car makers getting away with this sort of thing.

The argument is that if the code was public, then anyone would see that VW had tinkered with it to foil emissions testing.

However Sam Liles, a professor of cyber forensics at Purdue University, told Open Source that it would not solve anything.

Liles said that there was too much information stored in devices for normal mortals to check He said that analysing the software is often difficult as forensics is almost never built into systems and often for the purpose of legal validity needs to be reverse engineered.

Threats posed by the Internet of Things requires a new approach to be adopted as many of the 'old' information assurance and security rules, doctrine, and sometimes called science is based on myths, half truths, and outdated technological concepts.

Bugs, sometimes significant, or deliberate will continue to exist whether or not the source code is open. Heartbleed, ShellShock, and many other high-profile vulnerabilities in open source software prove it.

Intentional misbehaviour would become riskier in the open, but openness is only helpful to the degree we have some way of validating that the source code that has been provided is what's actually running, he warned.

Last modified on 28 October 2015
Rate this item
(2 votes)
Tagged under
More in this category: « Microsoft’s Edge grinding to a halt QNAP releases first Thunderbolt 2 NAS »
back to top