Logitech makes a noise about results 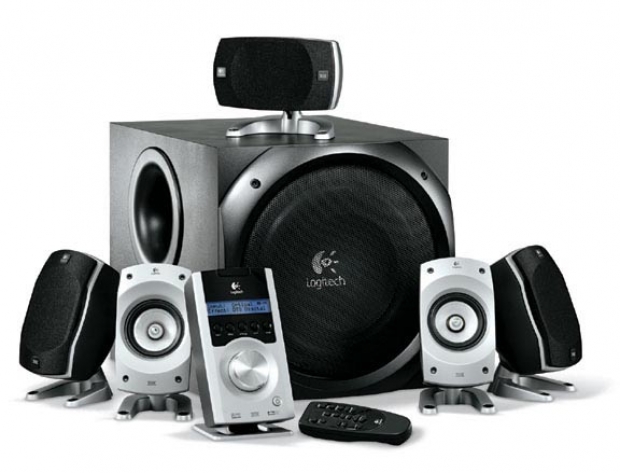 While the recession has been biting PC makers, Logitech is jolly pleased with its financial results.

"I'm excited by our performance this quarter. We delivered our best retail sales growth in almost five years, exceeding expectations. Our growth was broad-based across categories and regions," Darrell said.

“Our reinvigorated innovation engine and commitment to design are delivering powerfully and we have strong momentum heading into the holiday peak season," he said.

Last modified on 22 October 2015
Rate this item
(3 votes)
Tagged under
More in this category: « Western Digital really buys SanDisk for $19 billion Samsung wants huge sales in batteries »
back to top