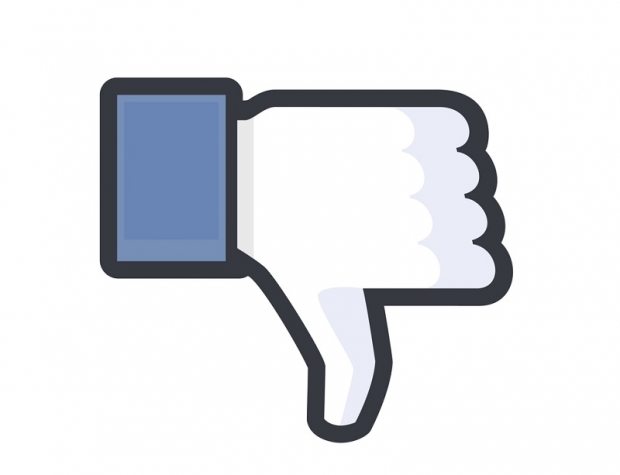 Pays its staff more in bonuses

Facebook has been sticking two fingers up at the UK taxman and has been paying staff more in bonuses than it does in UK tax.

Staff at Facebook's UK arm took home an average of more than £210,000 last year in pay and bonuses, while their employer paid just £4,327 in corporation tax.

According to Facebook's creative accounts it made a huge accounting loss of £28.5m in Britain in 2014. However it paid its staff , more than £35m to its 362 staff in a share bonus scheme. Operating at a loss meant that Facebook was able to pay less than £5,000 in corporation tax to HM Revenue for the year.

Each staff member got, on average £96,000 for each member of staff. Once salaries were taken into account, a British employee of Facebook received more than £210,000 on average.  Since most of the staff bonuses are for good profits and business practices why would Facebook pay its staff so much for a clearly failed and broke division.

The question is how the company got away with it. It insists that is compliant with UK tax law, and in fact in all countries where we have operations and offices. We continue to grow our business activities in the UK.

A Facebook spokesman hinted that the UK should look at the bright side. At least all the firm's employees paid UK income tax on their payouts.

The chancellor George Osborne has promised to crack down on tax avoidance by global firms by swiftly legislating to enact a new set of rules drafted by the Paris-based Organisation for Economic Co-operation and Development (OECD).

Rate this item
(1 Vote)
Tagged under
More in this category: « Asus fanless VivoMini PC spotted Windows 10 Insider Preview Build 10565 is out »
back to top