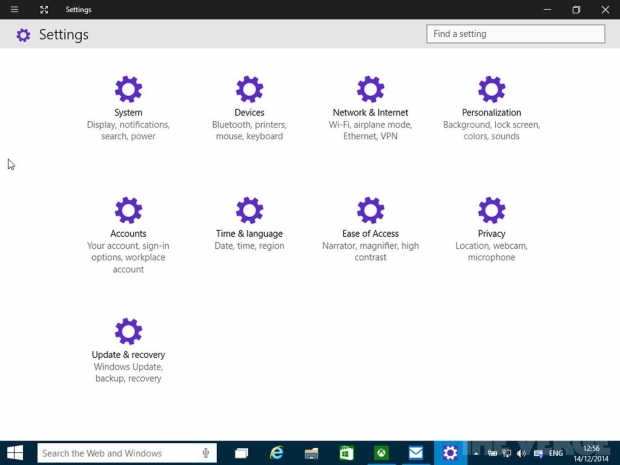 You are out of control

Software giant Microsoft is planning to kill off the control panel in future versions of Windows 10.

Currently there are two was to change system settings on Windows 10. There is the familiar 'Control Panel' and the touch-friendly 'Settings' app.

This was seen as a major problem in Windows 8 and was slammed by those who felt it made things unnecessarily complicated. Redmond made the Settings app much more capable with Windows 10, but the two systems remain.

Now Microsoft's head of the Insider Program, Gabe Aul, and a Senior Program Manager, Brandon LeBlanc have said that the company may soon retire the traditional Control Panel, in lieu of the modern 'Settings' app.

It is not clear when they are going to get around to doing this. Some of the settings in the Control Panel have not yet been migrated to the Modern app. What is likely is that when that is done Microsoft will remove the Control Panel from Windows 10 builds.

Last modified on 09 October 2015
Rate this item
(5 votes)
Tagged under
More in this category: « US dollar kills PCs Dell announces EMC buyout »
back to top