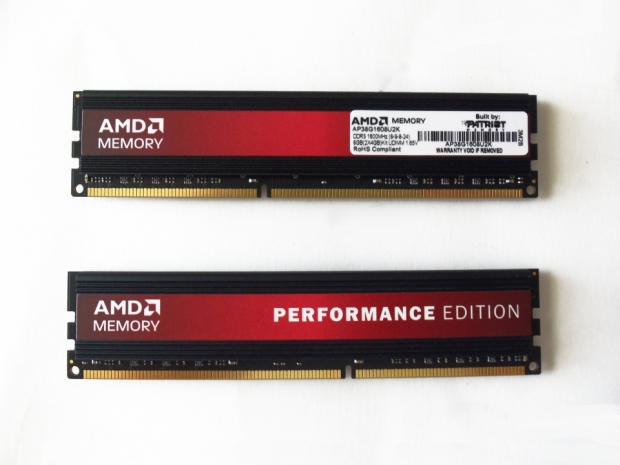 They don't work on AMD platforms of course

Apparently it is a move to ready the world for Zen which will also integrate the DRAM modules. It is sad that AMD is so far behind Intel that it has to release products for its rivals before it can ship its own.

It is not clear if the modules will feature Intel's XMP (extreme memory profiles) technology. If they don't, the DDR4 DIMMs would be of little help to new Z170 chipset owners since they won't be able to enable XMP for extra performance.

The Skylake platform and the Haswell-E, and the vast majority of future DDR4 supporting platforms will run DDR4 DIMMs.

Intel has announced a vast portfolio of Skylake-based CPUs, ranging from the desktop, locked "T" models to the low-power "Y" and "H" ones, all working with DDR4.

The Radeon R7 DDR4 memory modules are currently available in select stores in Germany and are not featured on AMD's official website.