Samsung is back to black 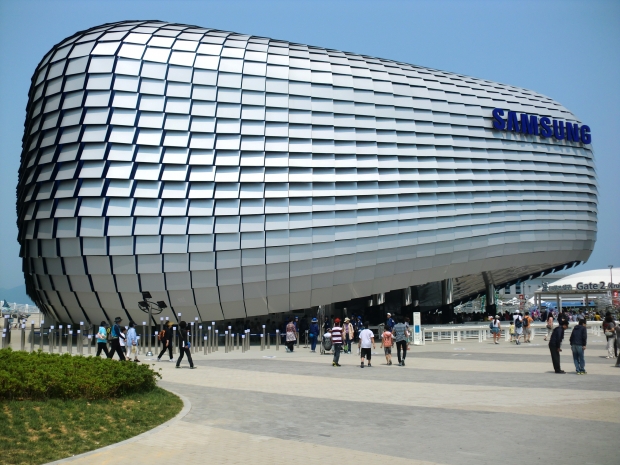 But investors are unlikely to cheer

Samsung is expected to announce its first annual increase in quarterly profit in two years following a dismal third quarter in 2014, but word on the street is that things are not going well.

Samsung's July-September operating profit to have risen 64 percent marking the first pickup since a record profit in the third quarter of 2013, but investors are not exactly excited.

Most of Samsung's problems are its phone business. Though overall phone shipments likely rose, the brokerage says the greater share of lower-end products and price cuts for the Galaxy S6 models weighed heavily on the company's bottom line.

At the lower end it launched new products targeting markets such as India, while at the high end it switched from plastic to metal, introduced curved screens and cut the price for its flagship Galaxy S6 devices after sales fell short of high expectations in the second quarter.

The smartphone market is saturated and no one is selling that many anymore. Chinese makers have eaten up its lower end market. New hardware features can be quickly matched by rivals. Samsung lacks service or software offerings that can pique consumer interest and not easily be replicated, a problem it hopes its recently launched Samsung Pay service can help address.

Last modified on 06 October 2015
Rate this item
(3 votes)
Tagged under
More in this category: « Roku 4 learns 4K for $129 Tsar Putin orders Google to ditch Android business model »
back to top