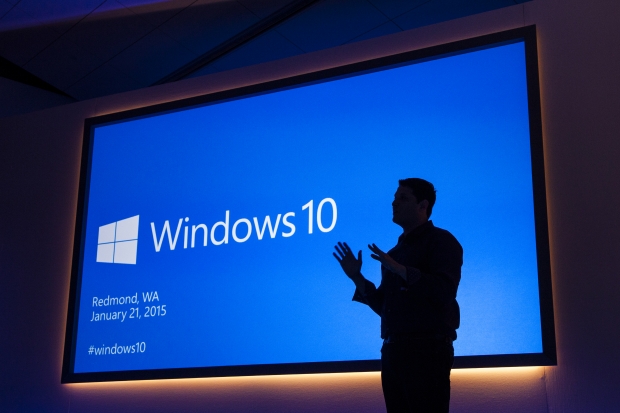 The figures for August, the first full month of availability for the new OS, Windows 10 went from 0.39 percent to 5.21 percent share, jumping over Windows 8 (but not Windows 8.1).

People in the know said that the take-up of Windows 10 was going to be huge, particularly since it was easy to upgrade and free.

However, September's growth appears to have stalled. Interest in Windows 10 appears to have actually waned considerably. While Windows 10 still grew its share, it only managed a gain of 1.42 percentage points which puts it on 6.63 percent.

It looks like it will take until January for Windows 10 overtake Windows 8.x by January now.  Windows 7's share is declining, but slowly, turning it into the next Windows XP. In August Windows 7 had a 57.67 percent share. In September it was on 56.53 percent. A drop of 1.14 percentage points.

Windows XP shows no signs of going away and actually grew share last month, going from 12.14 percent to 12.21 percent.

Last modified on 01 October 2015
Rate this item
(7 votes)
Tagged under
More in this category: « Bloke owned Google for a minute Lynch mob sues HP »
back to top