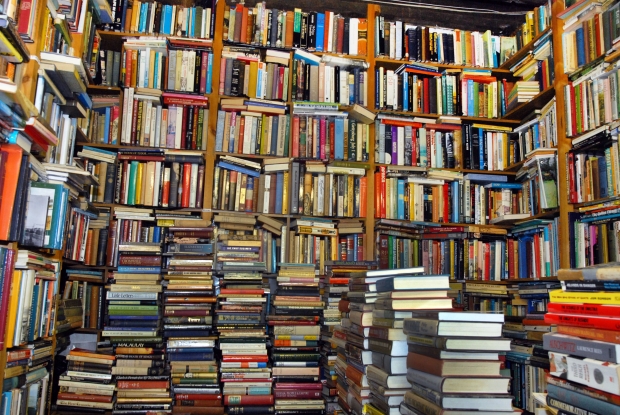 History turns back a page thanks to greedy publishers

E-book sales have fallen dramatically in 2015, suggesting that the worst could be over for conventional books.

It is starting to look like the shift from hard content to digitial content that killed off physical cds is not going to happen to books.

In the first five months of 2015, publishers' revenues from e-books sales fell 10 per cent to $610.8 million, according to the Association of American Publishers, compared to a 2.3 per cent drop in print book sales in the fiction, non fiction and religious categories (that the industry calls trade books.)

Anyone with common sense will tell you that the reason ebook sales are falling is because greedy publishers jacked up the price until people failed to see the point of ebooks. Ebook prices have risen and serious readers still prefer the tactile pleasure of a physical book and will choose that over a digital book for the same price.

Ebooks generated 24.9 per cent of publisher revenues between January and May, down from a peak of 26.5 per cent in the year earlier period.

Barnes & Noble reporting slight gains in comparable sales in its core book selling business after years of declines that had led many to wonder whether the largest remaining bookstore chain might suffer the same fate as Borders, which went out of business four years ago.

On the e-reader front, about 12 million devices industrywide were sold last year, down 40% from the nearly 20 million sold in 2011.