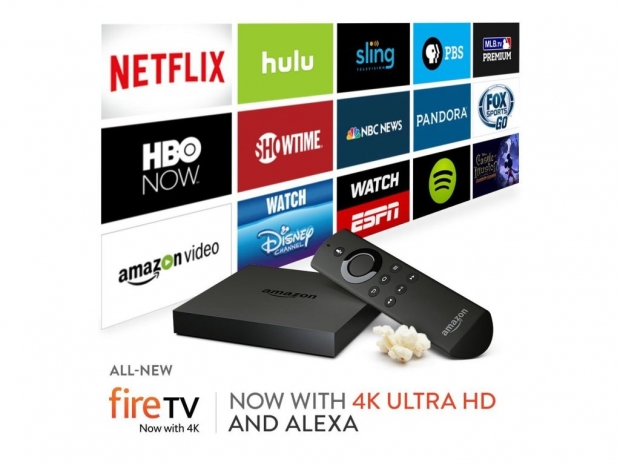 In addition to three new Fire tablets, Amazon has updated its Fire TV box that can, according to Amazon, do everything that Apple TV can, and more.

Based on Mediatek's flagship MT8173, a 64-bit quad-core SoC with two Cortex-A72 clocked at 2.0GHz and two Cortex-A53 cores clocked at 1.6GHz, as well as the PowerVR GX6250 GPU, the new Amazon Fire TV will pack quite a performance punch. It also comes with 8GB of internal storage and 2GB or RAM. Amazon claims that its new Fire TV processor is up to 75 percent faster, while the GPU is twice as fast as the first-generation Fire TV.

What makes the new FireTV rather interesting is that it suppports 4K/UHD (3840x2160) resolution at 30fps and 1080p at 60fps, something that Apple TV lacks. Amazon's original TV series, which include Breaking Bad and quite an extensive list of movies, will be available in 4K. Amazon also brought its own cloud-based assistant, known as Alexa, to Fire TV. It can be used with Fire TV via voice-enabled remote control.

The rest of the specifications include dual-band, dual-antenna 802.11ac WiFi, Bluetooth 4.1, 10/100 Ethernet, microSD card slot and a USB 2.0 port. It also comes with Amazon Fire TV Voice Remote and runs on the new Fire OS Bellini.

Priced at US $99.99, the Amazon Fire TV is cheaper than US $149 priced Apple TV, and will be released on October 5th. Amazon also announced a special version of the Fire TV, the US $139.99 priced, Amazon Fire TV Gaming Edition which will include two games, and Amazon Fire TV Game Controller, which now works as a remote and has voice control.

This is the world's first Cortex-A72 processor to ship, and it looks like that this 28nm SoC is ready for mass production. Amazon has priced the Fire TV product to move. We have seen the tablet based on the MTK8173 a few times and last time the prototype tablet was running Android 5.1.

The fact that MediaTek managed to ship a TV console with the latest and greatest ARM core design in 2015 is impressive as most companies will only launch their Cortex-A72 designs in 2016. The Cortex-A72 cores mixed with Cortex-A53 energy efficient cores might end up with impressive energy efficiency, but since this is an always-plugged TV console, the battery life is not a concern. Still it will not eat that much of power for its standard operation and it probably won't get hot either. 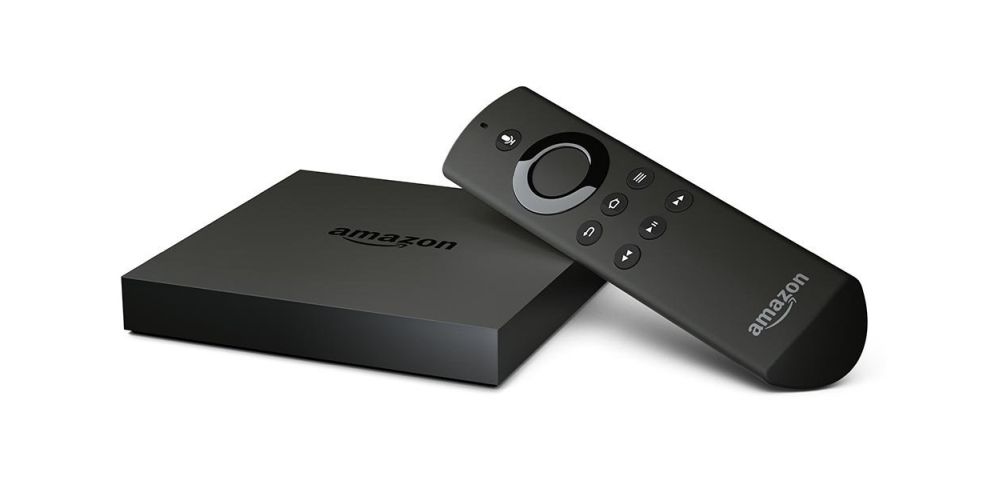 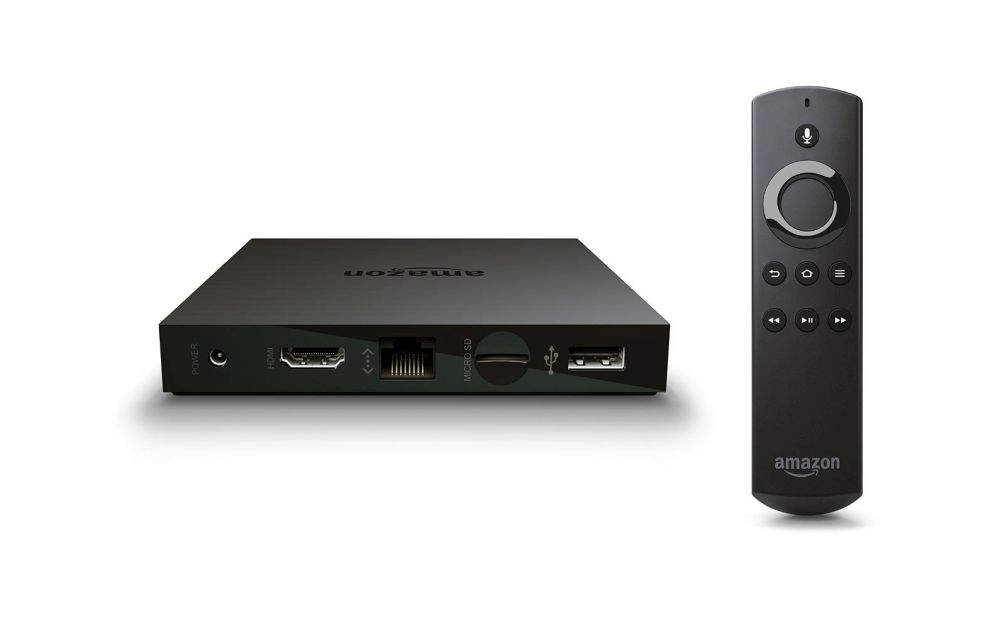 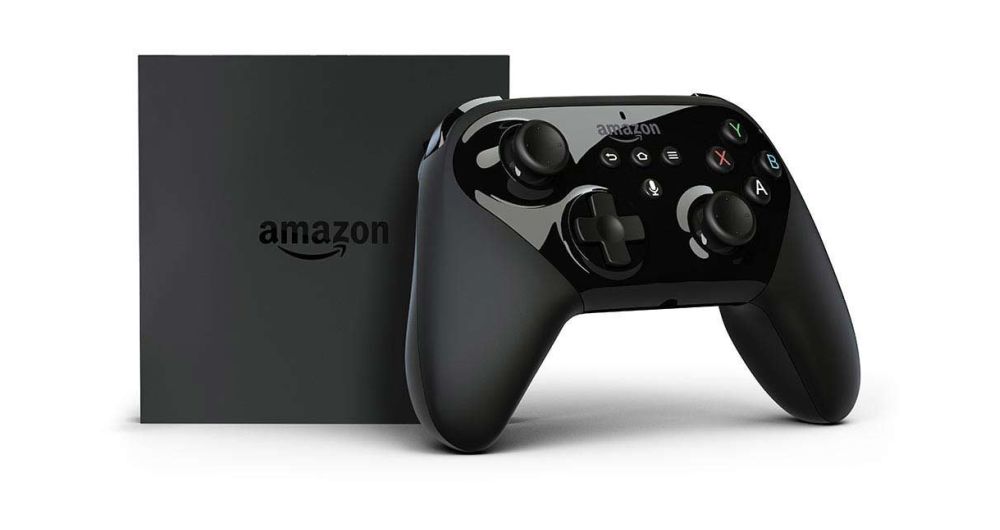 Last modified on 18 September 2015
Rate this item
(6 votes)
Tagged under
More in this category: « Amazon Improved the Fire Tablets AMD tells us about its carbon footprint »
back to top