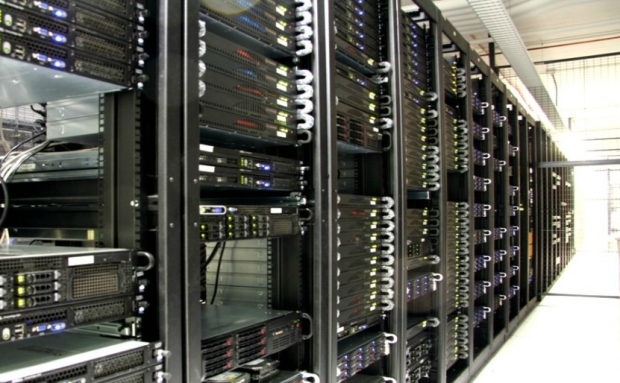 Promises to help it out

Intel has told OpenStack fans that their favourite software is missing some important bits, and it wants to help out.

Intel told the OpenStack Silicon Valley conference to expand on its commitment to OpenStack as the platform to create more cloudy goodness.

Diane Bryant, senior vice president and general manager of Intel's Data Centre Group said that Chipzilla uses OpenStack infrastructure in its data centres and has done so since 2011.

But she said that Intel faced similar problems to other companies, in that its internal servers were running at about 10 percent utilisation and it took too long to provision new infrastructure. The way around this was building it into a private infrastructure-as-a-service cloud instead, using OpenStack to address the problems.

Intel is getting behind OpenStack by putting investment and engineering resources into the open-source project to help it advance. Intel says the platform needs to be more enterprise-ready.

"There are still features missing from OpenStack that enterprises require, such as failover, version control, management to integrate into existing infrastructure, ticketing and monitoring," she said.

"Our goal at Intel is to eliminate impediments to growth and create tens of thousands of new clouds. Building a cloud should be as seamless and easy as loading a new operating system. To make this possible, we will invest in the cloud stack, optimise for high efficiency and work with the community to ensure interoperability."

As part of the "Cloud for All" initiative Intel is working with Rackspace, with which it has already partnered to set up the OpenStack Innovation Centre. Mirantis is engineering the equivalent capabilities into OpenStack.

"OpenStack is hard, but not too long ago Linux was hard, such that the most common consumption model was shipping it ready installed on a server," he said.