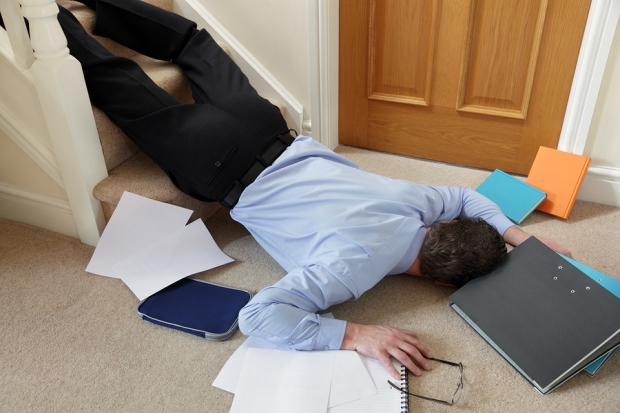 United Microelectronics (UMC) expects to post an up to 5 per cent decrease in wafer shipments for the third quarter of 2015.

The outfit's capacity rate will fall below 90 per cent for the first time after being flat out for ages.

UMC CEO Po-Wen Yen said the third quarter, would suffer from the inventory correction problems that were first noticed in the first quarter.

Current weakness in overall demand, partly due to the uncertainties in economic outlook, will prolong the inventory adjustment through the second half of 2015," he said.

UMC used 94 per cent of its overall capacity in the second quarter of 2015, when the company shipped a record 1.54 million 8-inch equivalent wafers.

Shipments during the quarter were driven mainly by 28nm products, the foundry noted.

UMC reported consolidated revenues of $1.23 billion for the second quarter, down 6 per cent on last year. Gross margin came to 22.9 per cent compared with 24.3 per cent in the first quarter and 22.9 per cent in second.

UMC created net profits of $1.45 billion in the second quarter of 2015 - the highest level in nine quarters.

Looking into the third quarter, UMC expects to use 87-89 per cent of its overall capacity in the third quarter. Wafer shipments and ASPs will fall up to 5 per cent and about 3 per cent, respectively, on quarter.

Last modified on 30 July 2015
Rate this item
(2 votes)
Tagged under
More in this category: « Windows 10 PC replacement will be slow Oracle names new chip after cheap wine »
back to top