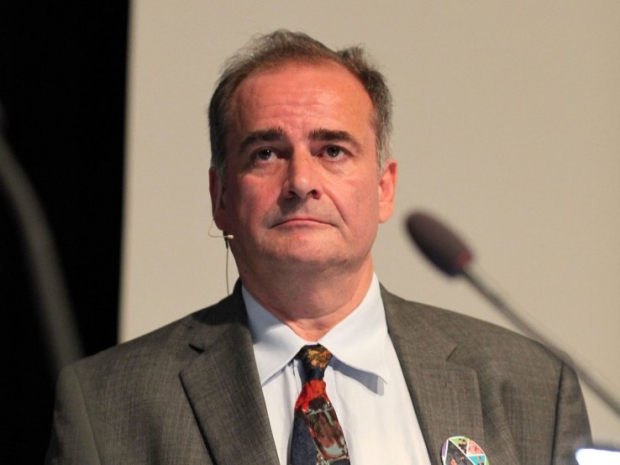 Caspar Bowden, the bloke who had a key role in defining and defending digital privacy for the last 20 years has died from cancer.

In 1998, Bowden co-founded and became the first director of the Foundation for Information Policy Research (FIPR), one of the leading Internet policy think-tanks in the UK.

In 2000, he won a "Winston" award for his efforts to protect personal privacy—given alongside the Big Brother awards for those who had done most to threaten it. Bowden created an anti-RIP movement," a reference to the UK's Regulation of Investigatory Powers Act—better known as "RIPA"—passed that year.

RIPA is now seen as a joke but this was highlighted by Bowden 15 years ago.

Between 2002 and 2011, he worked for Microsoft, giving advice on privacy to Microsoft's national technology officers in 40 countries. Later he came to see Microsoft as a threat to privacy and told The Guardian in 2013, "I don't trust Microsoft now."

He shifted to entirely open-source software and stopped using a mobile phone, well before Snowden revealed they were vulnerable to surveillance. In 2012 he wrote a report showing how the NSA was permitted by US law to spy on everyone outside the US.

It was confirmed by Snowden in June 2013, and Bowden wrote another detailed report for the European Parliament in which he analysed the impact of NSA surveillance on European citizens' rights.

Bowden was on the board of directors of Tor, and he spoke frequently at conferences and before government committees warning of the gravity of the threat the newly-revealed bulk surveillance represented to fundamental liberties.